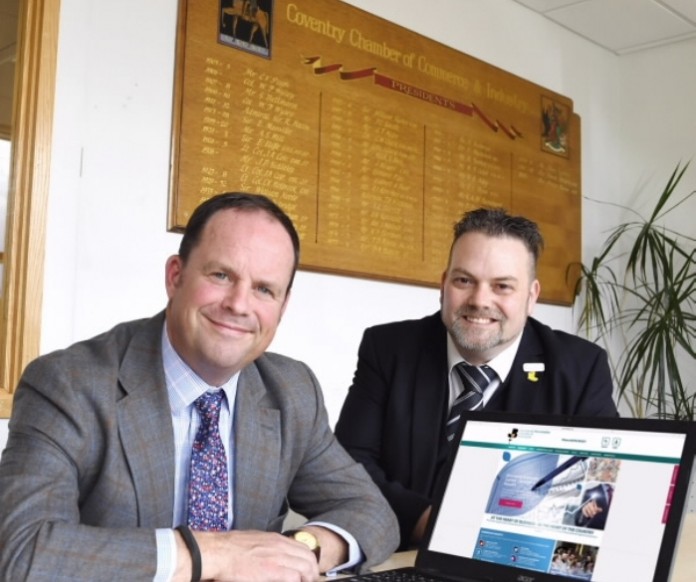 Bromwich Hardy Partner David Penn has been appointed Vice President of the Coventry and Warwickshire Chamber of Commerce.

The Chamber released the following statement following this prestigious appointment:

“A Coventry businessman, with family links to the Coventry and Warwickshire Chamber of Commerce going back more than 80 years, is the organisation’s new vice president.

David Penn, partner at Bromwich Hardy, is following in the footsteps of his grandfather Sydney Penn who was president of the Junior Chamber in the city in the 1930s.

He will succeed the current president, John Nollett, in autumn 2018 but is already a driving force within the Chamber, especially around its campaign to ensure there is a greater provision for employment land in the region.

David, who the is chair of the Chamber’s Coventry branch and has been working the city for 20 years, said: “I am delighted to become vice president of the Chamber and I am looking forward to learning from John as well as the many great presidents who have gone before him.

“My grandfather was heavily involved with the Chamber and was president of the Young Chamber for some time so you could say that this kind of role is in my blood.

“I am fourth generation of Penn to be working in professional services in the city and I am extremely proud and passionate about Coventry and Warwickshire.

“This is a great place to do business and the Chamber is uniquely placed to help companies grow and support the economy of the future.

“It has a history that stretches back more than 100 years, that has helped business survive recession, depression and war, and yet it has its finger on the pulse of what companies need in 2017 to be able to grow.

“It provides a voice on topics such as business space, skills and Brexit and also helps firms if they are looking to access grants or advice to help them expand. I have been involved for around a decade and I look forward to being even more active in this new role.” 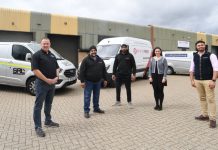