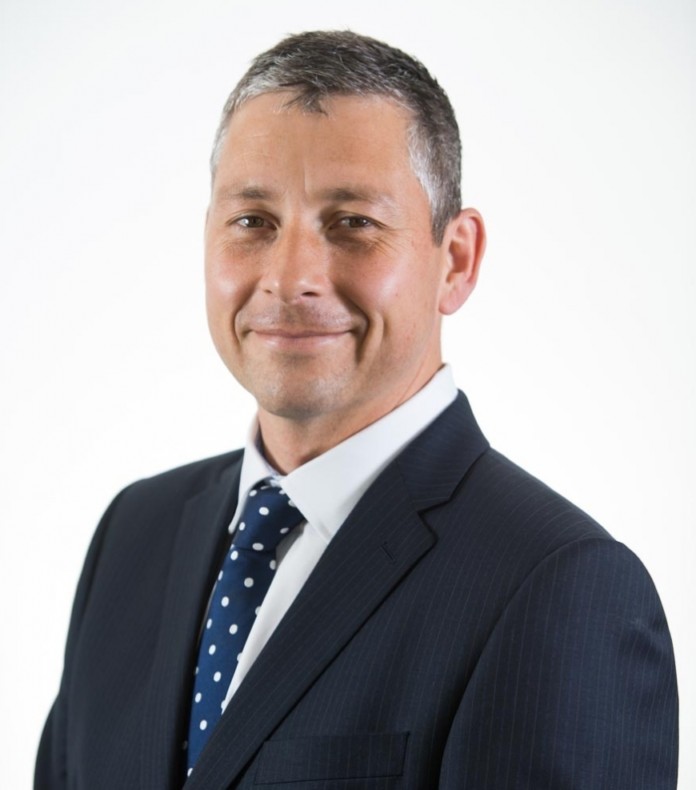 One of the UK’s leading renewable energy developers has appointed Lambert Smith Hampton (LSH) to identify and acquire more than 100 sites for its battery storage operations, the national commercial property consultancy has announced.

Surveyors from across the UK-wide utilities team will be seeking sites for British Solar Renewables’ (BSR) sister company, BSR Energy, (BSRE) as the company ramps up its efforts to meet the demands for energy storage.

The win for LSH comes in light of the latest Future Energy Scenarios report from the National Grid, which reveals how increasing consumer demand for electric vehicles will fuel a dramatic spike in electricity demand by 2030.

“We are now actively identifying greenfield and brownfield sites, as well as underutilised warehouse space to accommodate battery storage units for BSRE, and we would urge landlords who may have land with no obvious development potential to contact us,” he said.

“The batteries are stored in ready-made containers and require only a limited amount of space but generally sites of at least a third of an acre or more could be suitable.”

Landlords who signed up to accommodate the storage units would receive a price based upon the available capacity at the nearest substation and paid for on a per-MW basis, he added.  For sites which have been perhaps overlooked for other development there is potential to earn significant revenue in rental income.

“Sites have to be close to substations and be in areas with spare grid capacity.  Working in conjunction with BSRE we can identify the primary areas that would be suitable and manage all aspects of planning, acquiring the grid connection and build costs.  Speed is key, however.  Battery storage is a fast moving industry and grid capacity is being used up at a rapidly increasing rate.”

Commenting, David Peill, BSR Commercial Director, said: “We were keen to appoint a consultancy that offered both a strong regional office network, in order to service and manage the sites, as well as the technical expertise and experience to help drive our business forward.”

“LSH was the obvious choice for us and we look forward to working with the national telecoms team in identifying sites for our national roll-out.”

BSR is one of the UK’s leaders in the renewable energy sector and has re-focused its UK development business on battery storage in recent months. It has previously developed more than 530 MW of ground-mounted solar PV parks, including the four largest sites in the UK.

BSR has collaborated on a number of projects, including the Copley Wood solar-plus-storage site developed with Western Power Distribution in Somerset.