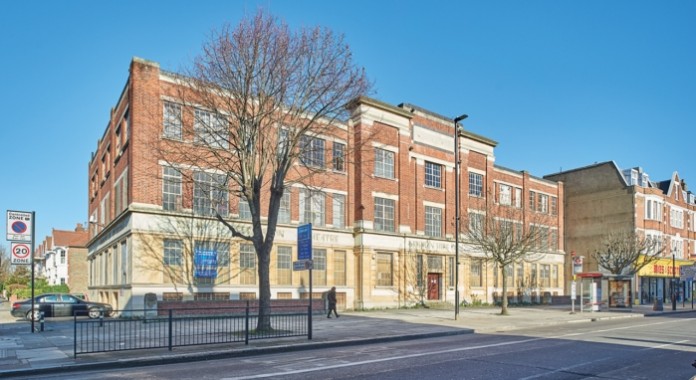 Amplio Developments, advised by Frost Meadowcroft and Savills, has sold a 35,000 sq ft art deco warehouse in Ealing to a West London housing association for £13.5m. The deal comes just 6 months after Amplio secured planning permission to transform the 35,000 sq ft building at 16 The Vale into a major mixed use development.

The warehouse, which borders Shepherds Bush and Acton, was originally built by aircraft parts manufacturer Brown Brothers and was purchased by Amplio in July 2016 from Newman Hire.

Amplio was subsequently granted planning permission by the London Borough of Ealing to redevelop the building into a 50,000 sq ft mixed use scheme comprising 39 apartments and 11,475 sq ft of commercial space.

Frost Meadowcroft and Savills acted on behalf of Amplio Developments. The purchaser was advised by Everton Phillips and Stream Partners. 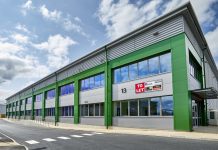