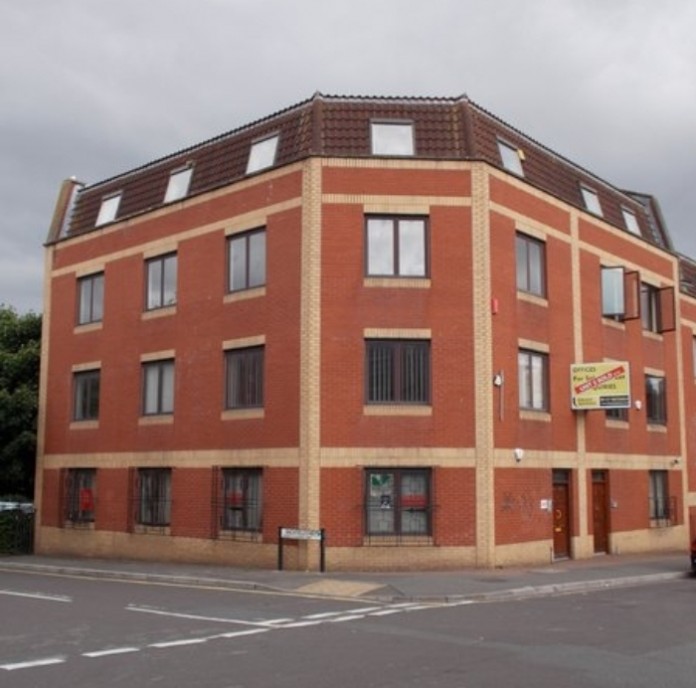 Prominently situated on Upper York Street, 1 York Court is just off Brunswick Square and offers fast access to the M32 motorway, in an area which has become increasingly popular with charities, and design/creative companies.

Paul Williams, Head of Agency at Bruton Knowles’ Bristol office – said increasing commercial interest was going hand in hand with a significant rise in residential development in the area around Portland and Brunswick Squares.

“Now that the previously derelict frontages on Portland Square have been filled in, the area has begun to transform itself back into its former glory, and the increase in numbers of people living there is having a knock-on effect on demand for commercial premises as well, which is rolling out into the neighbouring streets.

“Entrepreneurial businesses want to be there just as much as generations of new residents. The district used to have a reputation as a hotbed of crime and anti-social behaviour but as new occupants have moved in the residential values have risen significantly.

“The office market is the same – a few years ago it was very difficult to let office space around Portland Square, even at rock-bottom prices, but know we see positive demand from businesses attracted by the proximity to the city centre and the general buzz which now exists in the area.”

The property, which was built around 25 years ago, comprises modern open plan accommodation on ground and three upper floors, and the office floors were refurbished by our clients including the provision of new ceilings, lighting and carpets.

The last remaining suite has been snapped up by Holiday Hen who print T-shirts for stag and hen parties and other events.

The 890 sq ft suite is situated on the 2nd floor and comes with one – increasingly rare – parking space.

He concluded: “The area around the fringe of the City Centre is becoming especially popular with entrepreneurs, charities and design/creatives who don’t necessarily need to be located in the absolute centre, where occupational costs are high and parking is expensive and difficult to come by.

“The Brunswick Square area is experiencing something of a renaissance as businesses wake up to the benefits of a convenient and accessible location, which still benefits from lower than average occupational costs. This is further demonstrated by the recent launch of the former GE Capital building 1 Brunswick Square following a major refurbishment and rebranding exercise after having lain empty for many years.” 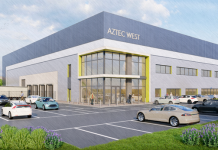 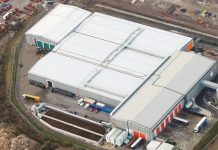 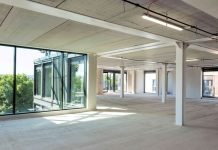