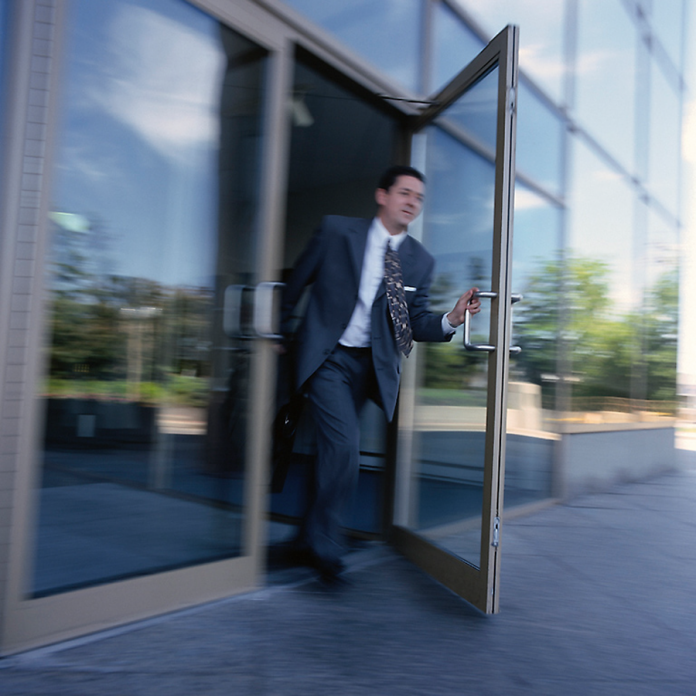 Swansea Bay Business Club are pleased to confirm Council leader Rob Stewart, as speaker for their September lunch and AGM.

The event is sponsored by RWE and will take place on Friday 25th September at The Village Hotel in Swansea.   Rob will join guests at the event to discuss the ever-changing business landscape in Swansea Bay and discuss the role he has played since taking over the leadership in 2014.

President of Swansea Bay Business Club, Bruce Roberts, said: “Having previously addressed the Club, shortly after his appointment to Leader in 2014, Rob has accepted our invitation to update us on the issues that are of most importance to him, including the regeneration of Swansea Bay.  He impressed our members with his vision and determination last year and we are pleased he is to return to address us.  We look forward to welcoming Rob,our  members and  guests to the new season launch.”

The event will be preceded by the Annual General Meeting (AGM) where the presidency of the club will be handed over  to Deputy President, Hayley Davies.  The AGM takes place at 11.15 am., also at the Village Hotel, and all members are welcome to attend. A notice convening the meeting will be sent in a few weeks time.