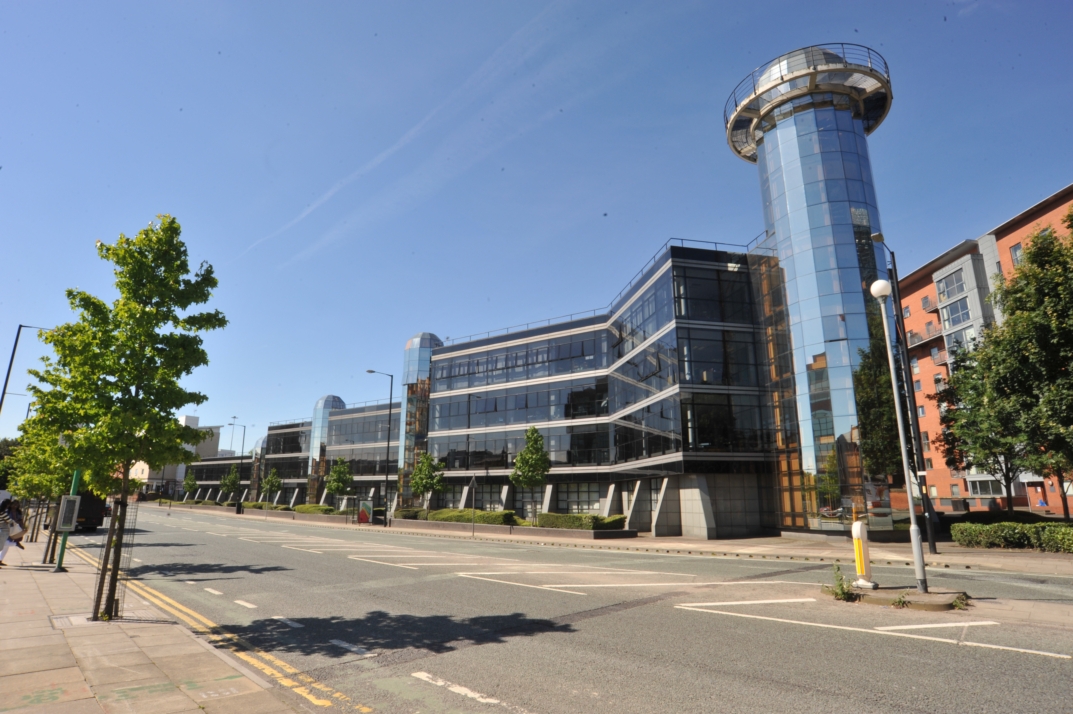 The company has taken a three year lease on the first floor of the building as a short term solution until its new building, which they have a partial pre-let on at the adjacent development First Street scheme, is complete. Gazprom has signed up for 40,000 sq ft at the scheme which is due for completion in March 2017.

DTZ and joint agent Matthews & Goodman acted on behalf of the landlord at One City Road, Wesleyan Assurance Society.

The four storey building, which has recently been refurbished, is well situated on one of Manchester’s main arterial routes, City Road East. 1 City Road occupies a prominent position along the city’s ‘South Gateway’.

Rob Prescott, Surveyor, DTZ’s Office Agency team in Manchester commented: “We are delighted to have Gazprom at 1 City Road and we are pleased to have let such a significant amount of space for our clients so soon after our appointment in July last year. The letting represents an excellent result for both Wesleyan and Gazprom, who will be able to watch their new building being constructed.”

Part of the second floor totalling 6,115 sq ft is available for immediate occupation.