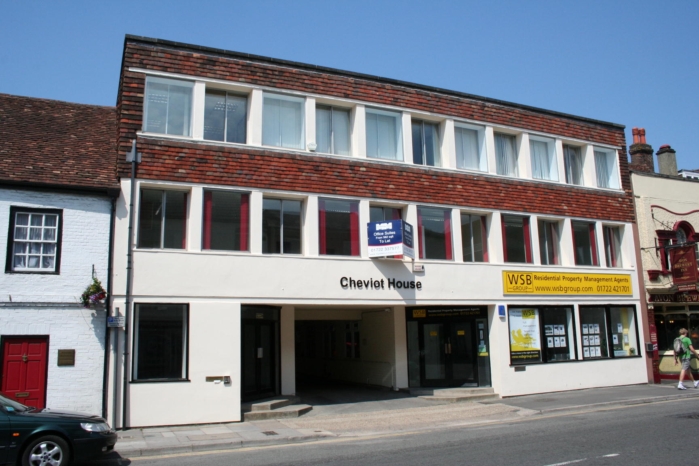 Modern offices in Salisbury city centre were just the job for a recruitment specialist.

Pertemps Ltd has taken the final remaining – and largest – suite on the second floor of the modern complex at Cheviot House in Castle Street.

Property consultancy Myddelton & Major successfully negotiated a new three-year lease on behalf of the landlord at an asking rent of £11,500 per annum.

Rachael Ward, Senior Surveyor at Myddelton & Major, said: “This new letting has taken the second floor of Cheviot House to full occupancy and means there is just one more suite left in the whole complex.

“Like other occupiers we have brought into this Cheviot House, Pertemps Ltd has seen the attractions of modern offices fitted out an exceptionally high standard at the heart of the city centre.

“Office space will continue to remain at a premium, especially in cities such as Salisbury with a strong professional services sector.”

Pertemps has taken Suite 1 on the second floor of Cheviot House. At 974 sq ft (90 sq m), it is the largest suite in the complex.

Pertemps was founded in 1961 in the Midlands but now has more than 100 branches nationwide.

Myddelton & Major was named the most active agency in Wiltshire in 2014 for the third year running by Estates Gazette, the weekly and online ‘bible’ of the UK commercial property industry. 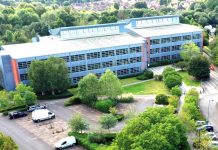