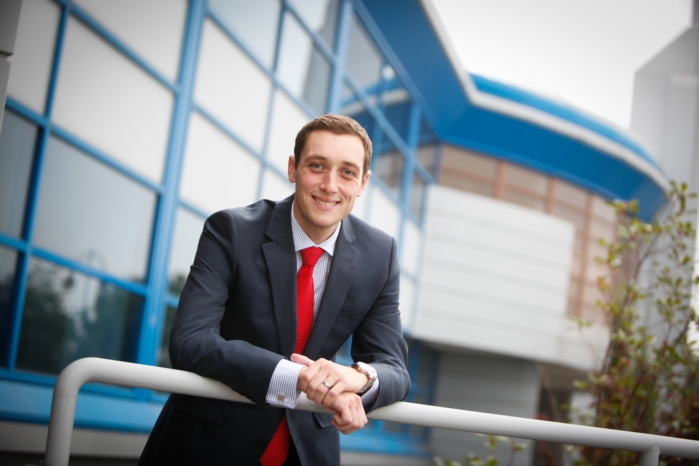 A leading manufacturer of injection-moulded components and prototypes is planning to expand after moving to larger premises in the Black Country.

RP Tooling Ltd has moved to Building 54 at The Pensnett Estate – a 24,207 sq ft unit after agreeing a 10-year lease with London & Cambridge Properties, which owns and manages the estate.

The move has seen the company add more than three times the space from its previous premises in Halesowen. It is also planning to take on an additional ten members of staff.

Darren Withers, director at RP Tooling, said the unit appealed because it was in the ideal location and because it had been extensively refurbished, with a new roof and fully redecorated offices.

“We had been looking for some time to find the right premises with the specification we needed to grow the business,” he said.

“LCP listened carefully to what we needed and this unit met our specification list. We are delighted with the move and are looking forward to expanding our operations further over the next few months.”

Andrew Preston, industrial property manager at LCP, said: “It’s yet another good success story for manufacturing in the Black Country and I am very pleased that we were able to accommodate RP Tooling as it unrolls its development plans,” he added.