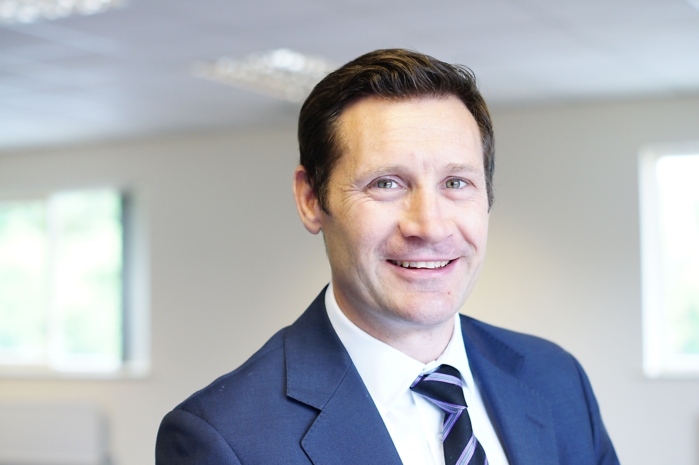 In 2013 specialist printing machine manufacturer Rotary Logic relocated its business to Park Gate Business Centre, Segensworth, taking 3,000 sq ft. Two years on and the business had outgrown its existing premises. Rather than attempt to find another larger site locally, managing director Alan Chandler opted to stay at Park Gate, snapping up the last remaining unit, off market, as the business centre hit capacity.

This type of transaction is becoming the norm on the south coast as industrial unit availability is almost non-existent and developers still haven’t found the confidence to speculative build without a pre-let in place. Businesses looking to expand or relocate to region are struggling to find suitable quality space as well positioned business parks and industrial estates are all reporting that all units are occupied.

Tom Holloway, Director of Holloway & Iliffe & Mitchell, who led on both transactions comments: “We have seen an extraordinary turnaround in the small and medium sized industrial parks along the M27 corridor.  Until the second half of 2014, there were numerous units available at both primary and secondary sites, but the latter months of the year and the first quarter of 2015 have seen occupiers almost fighting for space as availability becomes more and more scare.

“Tenant incentives have reduced substantially and rents are now beginning to move forward. Based on this, we are expecting some speculative development to commence in 2015 as further pressure builds in terms of lack of appropriate space.” 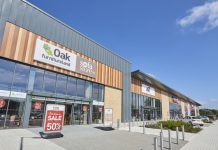 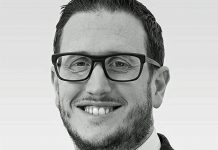 Future is bright for Gatwick region 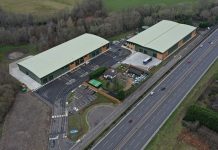