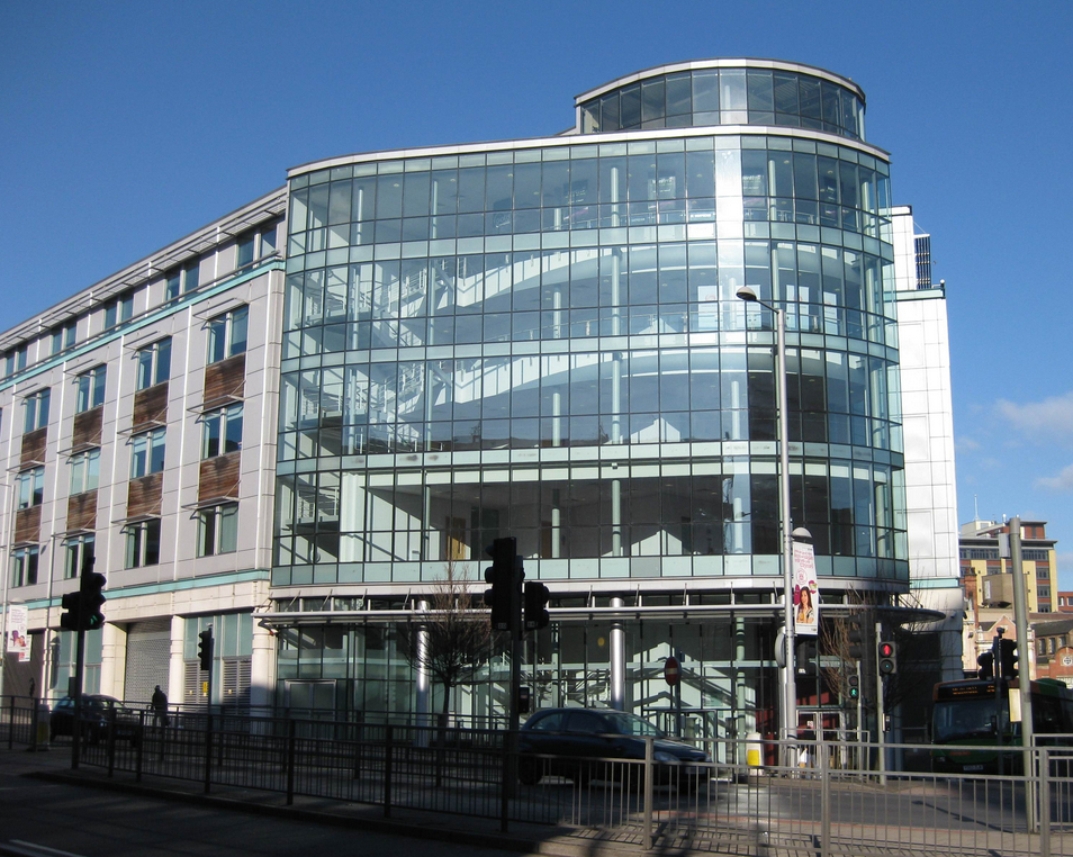 A landmark building in Nottingham city centre has changed hands in one of the biggest commercial property investment deals seen in Nottingham for some time.

Chapel Quarter, a leisure and office complex which is in one of the most prominent positions in the city, has been bought by a pension fund for £25.55 million from overseas investors. The price paid represents a net initial yield – a measure of the return on investment – of 7.14%.

The deal has been hailed as a sign that large-scale property investors looking for good returns are beginning to snap-up high-quality regional assets as markets in London and the south east overheat.

Chapel Quarter sits at the junction of Maid Marian Way and Upper Parliament Street. It is home to a Holiday Inn Express hotel and a series of bars and restaurants – among them Las Iguanas, Fat Cat Cafe Bar, and ASK Italian.

The building has been purchased on behalf of the British Airways pension fund by David Hargreaves of Nottingham property consultancy FHP, who acted jointly with Steve Benson from GBR Phoenix Beard in Birmingham.  James Keeton and Matt Smith of Jones Lang LaSalle’s Nottingham office together with their Birmingham Office acted for the vendor.

David Hargreaves commented: “This is a significant deal on two levels. It is one of the biggest investment deals of its kind in the region, and it also shows that major investors are looking beyond London and the south east provided they can find substantial, well-performing assets.”

Chapel Quarter currently brings in nearly £1.93m in rent every year while its existing tenants are on leases which still have an average of 11 years left to run.

“So much investment money is chasing stock further south that it has driven prices up and squeezed returns,” said David Hargreaves. “To get value, those investors are now looking further afield with core cities like Nottingham coming on to the radar.

“The British Airways pension fund is a high calibre investor which has a reputation for improving the quality of its assets and we can look forward to refurbishments and reconfiguration which make the most of market opportunities and the building’s potential.”

The vendors were represented by the Nottingham office of JLL.