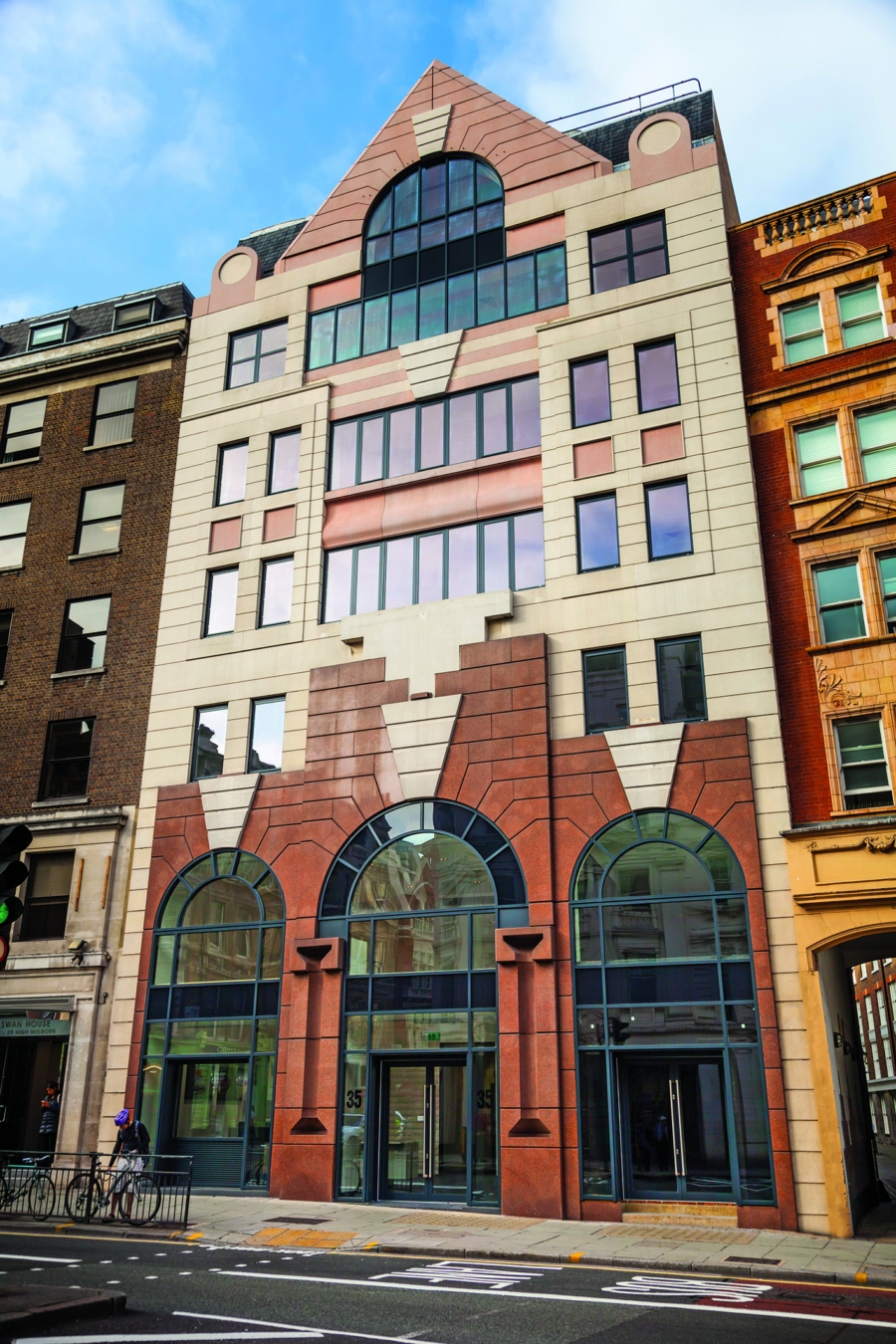 Warner Bros. Television Production UK (WBTVPUK), a subsidiary of Warner Bros., has taken a lease on the whole of Thirty Five High Holborn, London WC1, on a 10 year lease.

The completely remodelled building totals 17,000 sq ft of Grade A office accommodation over six floors, including a roof terrace.

After considering several properties, WBTVPUK decided upon Thirty Five High Holborn which has undergone a comprehensive refurbishment programme.  The leasing of the property is a direct result of Warner Bros’ continued investment in the company’s UK business operations. 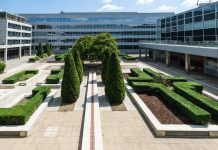