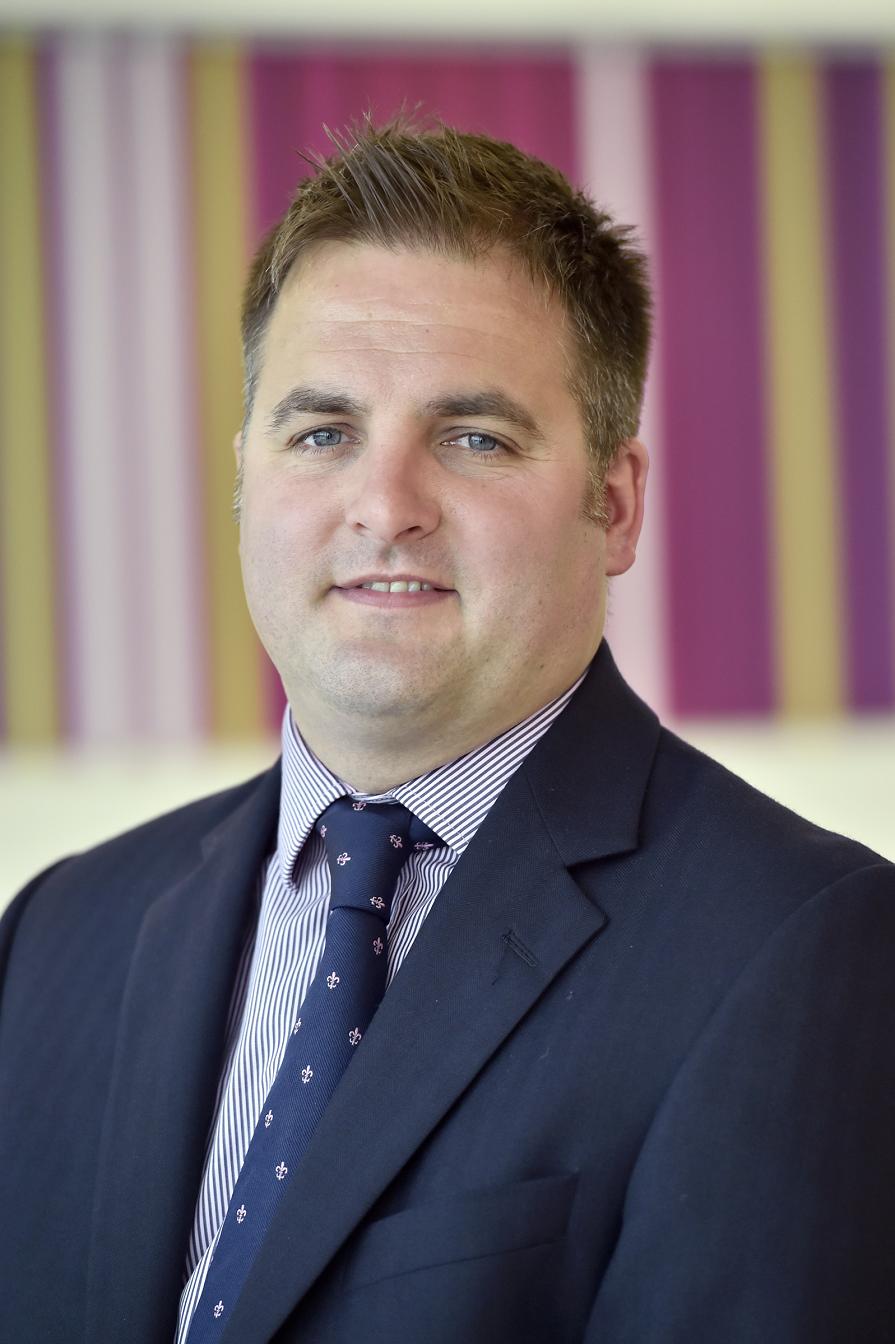 Alex Madden, partner and Head of Planning at leading commercial law firm Thrings, discusses the Proceeds of Crime Act and warns that heavy fines await those who fail to comply.

Since its introduction by then Home Secretary David Blunkett in 2002, the Proceeds of Crime Act 2002 (POCA) has become an effective tool for disrupting criminal activity and reducing harm to communities. Widely regarded as a powerful piece of legislation, the POCA allows regulatory bodies to track down and recover the ill-gotten gains from those with a criminal lifestyle.

But while POCA has historically been the preserve of terrorists, drug dealers, money launderers and counterfeiters, property and planning professionals are becoming only too aware of its presence.

Increasingly local councils and prosecuting authorities are using their powers to freeze – and where appropriate, confiscate – the assets of those who receive a financial benefit from crime (retaining up to 37.5 per cent of the total confiscation order may also be providing local authorities with an added incentive).

In 2010, Luigi Del Basso and Bradley Goodwin were found to have failed to comply with a planning enforcement notice issued by East Herts Council to stop operating an illegal park and ride business between Bishops Stortford Football Club and Stansted Airport. With the benefit obtained from the illegal activity calculated at £1.8million, Del Basso found himself on the wrong end of a £760,000 confiscation order (Goodwin received a nominal confiscation order due to him having become bankrupt).

Further landmark cases followed: Norwich City Council became the first local authority in the country to use the POCA against a landlord who failed to comply with House in Multiple Occupation licence conditions. Following an inspection of his property, council officers ruled the 10 bedsits he was letting did not meet the standards required of a landlord under the Housing Act 2004. The resulting fine saw some £40,000 being paid under the POCA.

Environmental and wildlife groups are also following suit, including the Environment Agency which is taking a strict approach to breaches of environmental permitting regulations.

Earlier this year, Phillip Slingsby was found guilty under the Environmental Protection Act 1990 and the Environmental Permitting (England & Wales) Regulations 2007 and 2010 of illegally tipping industrial-scale amounts of building waste at two sites in Yorkshire. One of the sites, Middleton Quarry, which belonged to Robert Spencer, did not have an environmental permit which would allow such activities to take place. With his property business benefitting him by as much as £850,000, Slingsby’s punishment included a 12-month prison sentence and a confiscation order for £200,000 under the POCA. Spencer was also ordered to pay £20,000 in confiscation under the POCA.

Meanwhile, a businessman who purchased empty commercial properties in Derbyshire with the intention of converting them into dwellings was found guilty of destroying a bat roost. Developers made no application for the required licence from Natural England and proceeded to carry out the work despite an ecological report highlighting the presence of bats (which are protected by law). An application for a hearing under the POCA followed.

These are only a few of the many examples of the POCA at work. But while the number of incidents of confiscation orders relating to planning is currently low, new cases undoubtedly bring the issue further to the fore.

Certain members of the property industry consider the legislation surrounding the POCA to be draconian, while others argue the Government needs to provide greater clarity on what they feel is an ambiguous area of law.

But regardless of their point of view, the POCA is here to stay, and as the number of reported cases increases, so more local authorities and regulatory bodies in the UK are likely to take action.

Those involved in commercial property development – whether directly or acting in an advisory capacity – must familiarise themselves with the law and obtain all the necessary permits and consents required. The penalty for flouting planning laws – deliberately or otherwise – does not come cheap and the repercussions can be devastating. 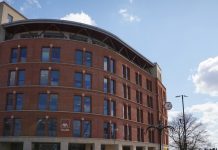