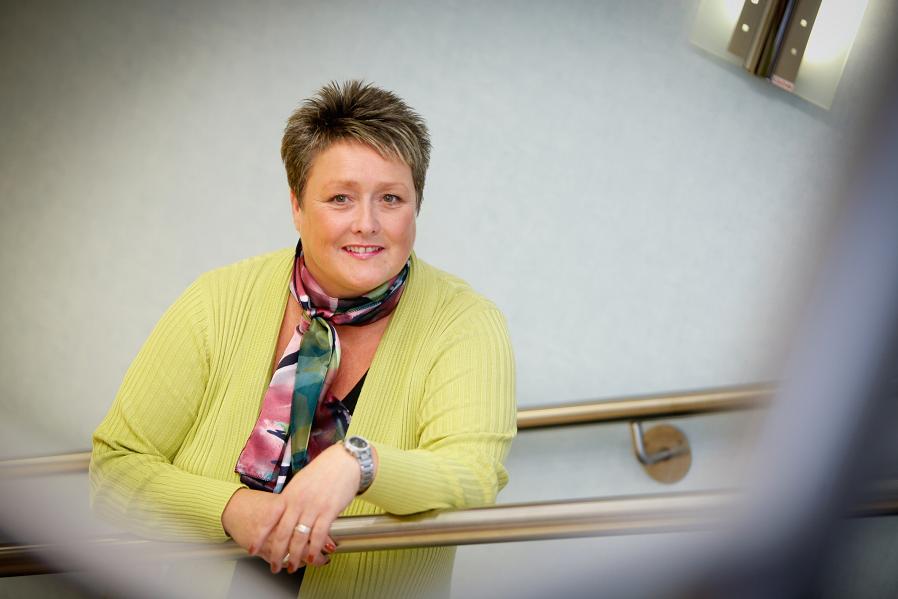 Grape Tree, the “feel-good foods” retailer launched by the businessmen who created the Julian Graves brand, is more than doubling the size of its warehousing and distribution facility in the Black Country.

The company, formed less than two years ago by Nick Shutts and Nigel Morris, is moving from its 5,300 sq ft unit on The Pensnett Estate, in Kingswinford, which is owned and managed by London and Cambridge Properties, to take a ten-year lease on a nearby 12,937 sq ft unit. Building 2, bays 3 and 4, comprises good quality warehouse space, with offices of approximately 1,400 sq.ft.

It is the same estate where the Grape Tree founders created the hugely successful Julian Graves business 25 years ago. The retailer grew to have 335 shops before being sold to NBTY Europe, the owners of Holland and Barrett, in 2008. It went into administration in 2012.

When the Julian Graves name disappeared from the high street, Nick saw an opportunity in the market and with his former partner brought back the old management team to launch Grape Tree.

It has already established a network of 41 shops, from Loch Lomond in Scotland to Newton Abbot in Devon, and it plans to have 50 stores by the end of the year. Further expansion plans will unroll in 2015.

“It has not been easy,” said Nick. “We have put a lot of effort into growing the company and we can now see a really strong future for it. We are really pleased to have bigger premises on the estate we know so well.”

Grape Tree, which sells more than 600 lines of “feel-good” foods including dried fruits, nuts, and nutrition and energy bars, has over 200 people in its workforce, 15 of whom are based at the Pensnett Estate. That number will grow as new shops open.

Paula James, sales negotiator at LCP, said: “We were only too pleased to help Grape Tree find bigger premises for its growing business and the fact that it can remain on The Pensnett Estate is good news, too.”