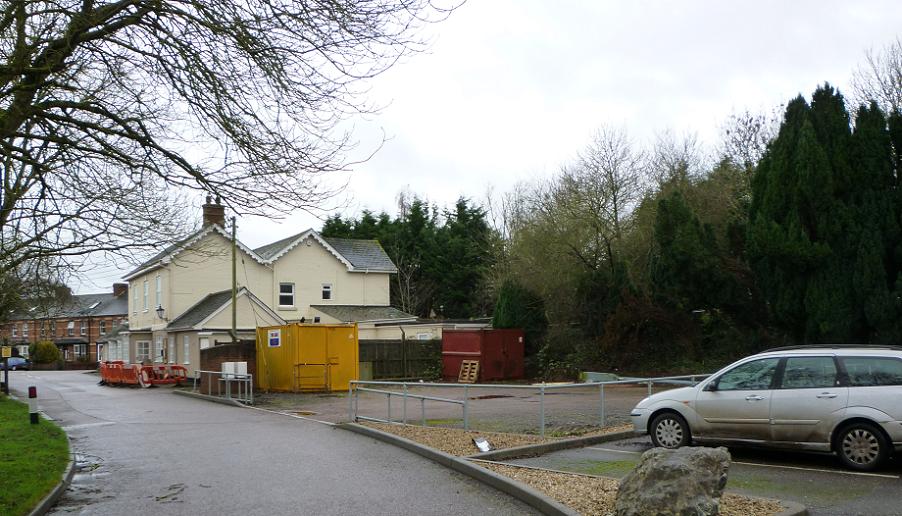 A former pub on the outskirts of Exeter has been let to a nursery operator by Stratton Creber Commercial.

The Hungry Fox was, until 2011, a destination pub near Broadclyst, on the east side of Exeter. It was purchased by the owners of Old Broadclyst Station, a cluster of offices adjacent to the pub, and consent was obtained for redevelopment and extension to form a 3,850 sq ft office.  Despite the uncertainties in the office market at the time, the purchasers pressed ahead with the development, which was to have completed in early 2014.

The marketing agents, Stratton Creber Commercial, considered non-office uses for the site and targeted local nursery operators, given the ample external space available and the site’s proximity to the new town of Cranbrook and to Skypark. Midway through the build programme, a nursery operator was identified and terms were agreed for a new lease off an asking rent of £50,000 per annum.  The deal involved the landlord halting and then amending the build programme to accommodate the needs of the nursery operator.

Planning has been obtained, the lease has completed and the business plans to open by the summer holidays after completion of fit-out works.