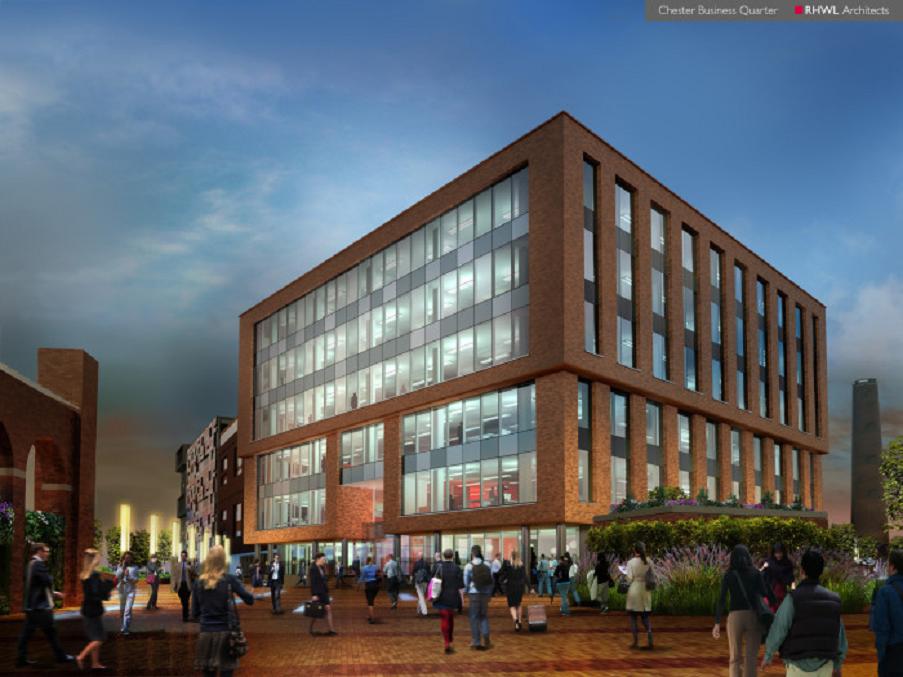 The North West Evergreen Fund, “Evergreen”, has provided Muse Developments with a £4.8 million development loan to part fund its 70,000 sq ft first phase of the City Place scheme in Chester – a scheme that will deliver thousands of new jobs to the local area. The new loan was structured by CBRE’s Investment Advisory team.

Muse has also secured a further £1.4 million grant funding from the European Regional Development Fund for the development.

City Place is a 3.5 acre development site, which will form Chester’s new Central Business District as part of the wider Central Business Quarter. Muse Developments was granted planning permission for the first phase of City Place in March 2013, which will ultimately provide a six storey 70,000 sq ft BREEAM ‘Excellent’ office building on the land adjacent to Chester railway station.

The development will be complemented by the public realm, which will link it to the station and Shropshire Union Canal.

Phil Mayall, development director for Muse Developments, said: “We are very pleased to have received this funding towards the first phase of City Place, which we are confident will be the most significant new commercial office-led development that Chester city centre has seen to date.

“The scheme will take inspiration from its rich heritage and industrial foundations and will lead the renaissance of the city’s commercial offering. Cheshire West and Chester Council has already started work on the public realm aspect of the scheme and Muse will be on site imminently to begin works on the first building.”

“Evergreen was established to provide developers with an opportunity to secure much-needed finance for strategic sites that will make a significant contribution to the success of the North West’s economy. City Place is a perfect example of just such a development, and we believe that the completed scheme will be play a key part in driving Chester’s economy and transforming the city’s offering as a business centre.

“Since we established the Evergreen Fund we have committed close to £50 million to local regeneration projects, most recently to Harworth Estate’s ‘Logistics North’. To date the Evergreen Fund has been incredibly successful and, as a result, we are now actively looking for new opportunities to invest in further viable developments in the region.”

The North West Evergreen Fund, which is made up of 16 local authority limited partners was established to provide funding to support real estate projects which are critical to the region’s economy, generating jobs and growth. It is capitalised through the European Regional Development Fund (ERDF) and other public money allocated under the Joint European Support for Sustainable Investment in City Areas (or “JESSICA”) initiative, which is managed by the European Investment Bank in the North West on behalf of the Homes and Communities Agency.

The Evergreen model provides loan funding to be invested in projects which will generate a financial return and will then be recycled back into the fund to help support further projects. The fund is advised by CBRE Indirect Investment Services Limited, the FCA regulated arm of CBRE. 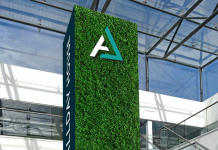 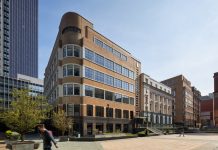