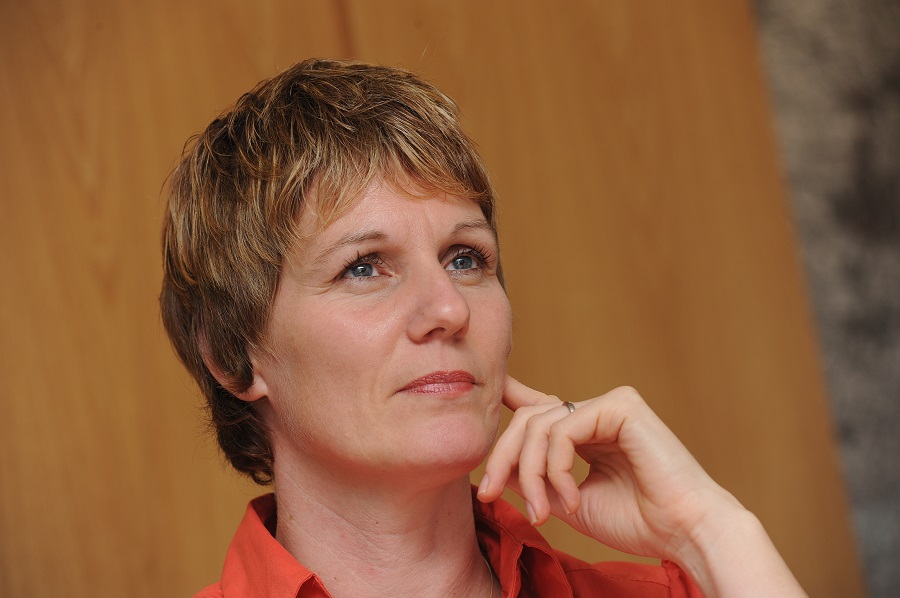 The first quarter of 2014 has cemented confidence among businesses across Coventry and Warwickshire.

That’s according to the Coventry and Warwickshire Chamber of Commerce’s Quarterly Economic Survey (QES), which provides a barometer for the regional economy as well as being fed into national statistics from the British Chambers of Commerce.

The Chamber’s final QES of 2013 suggested companies across both manufacturing and service sectors were heading into this year with improved confidence.

And the latest figures suggest that optimism among firms is still rising.

In manufacturing, advanced orders for the next three months were up for 52 per cent of companies and advanced export orders have gone up by 63 per cent.

On top of that, 64 per cent of manufacturers across Coventry and Warwickshire are forecasting a rise in turnover over the next 12 months.

The service sector is equally buoyant with 45 per cent of firms reporting a rise in domestic orders and 74 per cent saying their advanced overseas orders have risen.

Nearly three-quarters (74 per cent) of companies in the service sector in Coventry and Warwickshire believe turnover will rise in the coming year.

Louise Bennett, chief executive of the Coventry and Warwickshire Chamber of Commerce, said: “There has been a sense, for a while now, that confidence is rising and that the economy is getting stronger.

“Statistics such as the GDP figures and unemployment rate certainly back that up and this survey confirms that companies across Coventry and Warwickshire are still in confident mood after the first quarter of this year.

“It backs up what the Chamber is seeing as a business and what we are hearing anecdotally too. Our networking events are proving to be even more popular now than at any time in recent years, enquiries to our start-up team are growing and our UKTI international trade team is seeing more and more companies who want to grow their business through exporting.

“It all bodes extremely well and confidence is always a very important factor in economic growth. That’s why these results are so pleasing.”

When it comes to employment, 37 per cent of service sector firms expected to grow their staffing levels in the next quarter with only four per cent anticipating a decrease.

In manufacturing, 48 per cent of companies believe they will add to their team in the next three months with only eight per cent saying they may need to cut jobs. 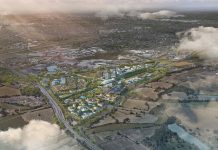 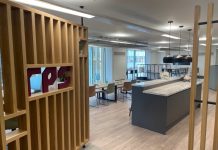 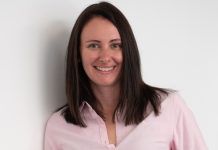