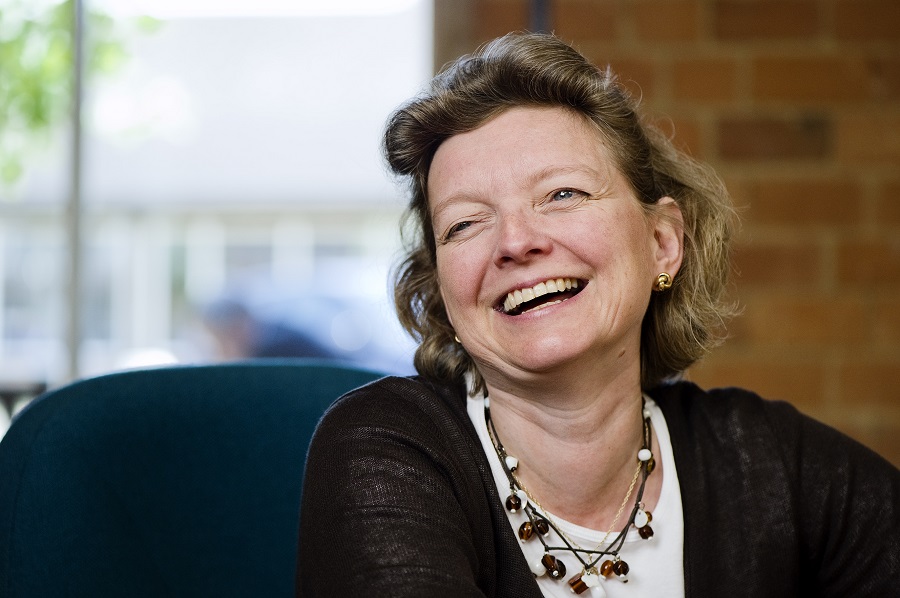 Fisher German has announced two promotions in its national utilities and infrastructure and renewable energy teams.

Clare Phillipson completed a work placement at the company’s Ashby-de-la-Zouch office in 1984 before going to the Royal Agricultural College, Cirencester, to qualify as a Rural Practice Chartered Surveyor. Clare returned to Fisher German in 1988 as a full-time member of the business.

She was appointed Fisher German’s first female partner in 1998 and became head of the national utilities and infrastructure team in 2011, after rising through the ranks to lead the 60-strong department. She will continue to be based in the town after becoming an Equity A Partner.

Clare specialises in managing Fisher German’s services in the utilities and infrastructure sector, which focuses on the management of high pressure oil pipelines and delivery of rights in land for the UK’s main utility companies.

She said: “The utilities and infrastructure sector is the largest in terms of turnover of the six core sectors of Fisher German, with a wide delivery across all our offices. It is a really exciting area to work in currently, with the need for reinforcement and expansion due to the country’s demand for heat, light, power and water.

“We support the electricity, gas, fibre optic, oil and water industries on both a national and regional basis and are involved in some challenging projects. There are so many different aspects involved from technical decisions, legislative constraints and planning opportunities, through to the face-to-face contacts made with landowners and occupiers across the country.”

Darren Edwards will continue to be based at Fisher German’s Market Harborough office in the High Street in his new role as Fixed Share Partner.

Darren said the renewable energy market is buoyant as farmers, landowners and business owners look for alternative sources of income and energy security.

“At a time when EU support for agriculture is uncertain and electricity and fuel costs are rising, many farmers and rural businesses are investing in alternative energy to diversify their income projects,” he said.

“This means there are many projects out there in development or in the process of being built. These customers often need to borrow money to fund their renewable energy projects because it can be a significant capital investment.

“I am currently assisting a large number of private clients across a range of renewable energy technologies, many of who are project-managing these schemes themselves. It is a case of assessing the feasibility and viability of the renewable technology and matching this with the client’s needs.”

Clare is among a host of promotions in the Ashby-de-la-Zouch office. In the utilities and infrastructure department, Matthew Willoughby, Guy Hemsley, Richard Broome, Richard Gent and Rachel Cliffe have become Local Partners, while Katie Shorter, Ben Burbridge and Sam Parton are now Associates.

In the rural team, Shanette Goodwin and Guy Hemus have become Local Partners and Ben Longstaff in the residential sales department is now a Local Partner.

Matthew Pocock and Holly Richardson-Parry from the rural team in Market Harborough have been promoted to Local Partners.

Fisher German has promoted 20 personnel across its 14 offices from Associates through to Partners to reflect the growth of the firm.