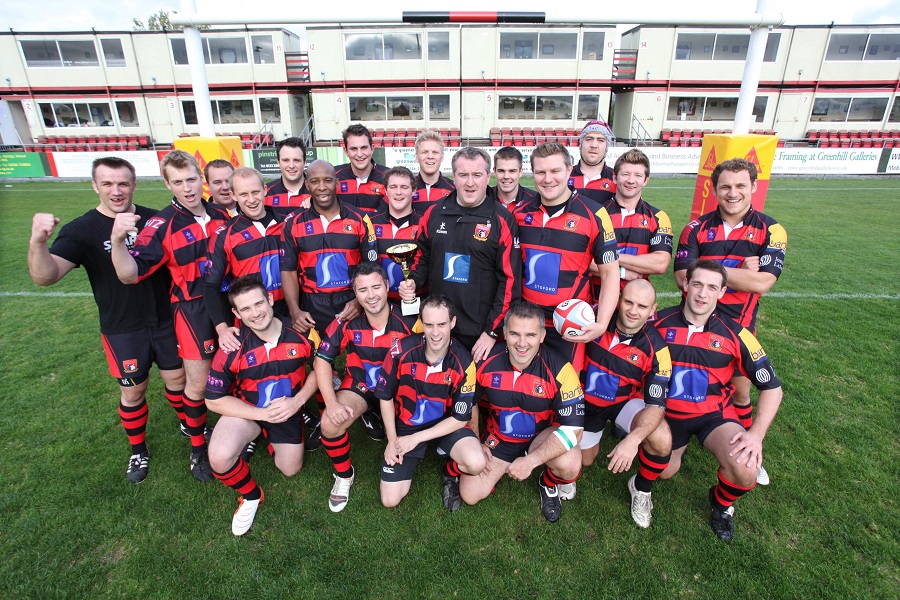 Following a recent meeting with delegates of the combined Midlands region property rugby team, the North West and North East, the date of 7 May has been agreed for the annual Tri-regions rugby union tournament to be held at Carnegie Stadium, Headingly, Leeds.

The Midlands Rugby Property team is keen to maintain its five year winning streak and keep the Tri Regions Cup in Birmingham for the sixth year.

Preparations have been buoyed by the confirmation that Stoford has been selected as main sponsor for the Midlands Property team. Stoford is a leading privately owned developer established in 1997 to specialise in occupier-led property solutions for business throughout the country.

Dan Gallagher, Joint Managing Director at Stoford commented, “We’re delighted to be supporting the Midlands Property rugby team. It’s a fantastic tournament and we wish the reigning champions all the very best in holding onto their title this year.”

Jonathan Robinson, Associate Director at DTZ, commented: “Since 2008 the annual Tri-regions rugby tournament has gained excellent support and is quickly becoming one of the most attended events in the property world. The Midlands Property team would like to thank Stoford for agreeing to be main sponsor for our region during 2014.”

“The Midlands team heads to Headingly in May with every expectation of returning victorious. We are currently in the final stage of squad selection and any additional players are welcome.”