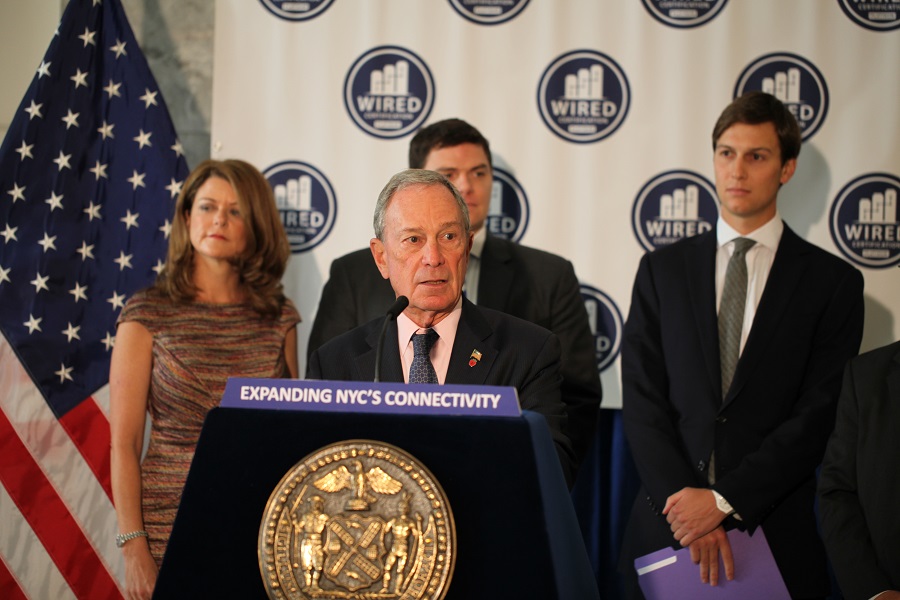 A communication ratings scheme being piloted in the skyscrapers of New York could be used in Cornwall to attract businesses to the county, according to a South West firm of Chartered Surveyors.

‘WiredNYC’ is a ratings system for a buildings’ internet connectivity being used New York’s Central Business District of Manhattan.

The certification programme, which was launched by the City’s former Mayor Mike Bloomberg, is an official set of standards developed and approved by a New York City Economic Development Corporation-appointed advisory board for assessing internet services in city buildings.

It does this by using a set of standards to test the internet connectivity in each office building; then gives it a score which ranks on scale from “Connected” (the worst) to “Platinum” (the best).

WiredNYC’s Executive Director, Arie Barendrecht, says the certification is helping to keep New York one of the fastest growing tech hubs in the world.

He says “The Wired certification helps landlords who are not so well versed in telecommunications to figure out how to best to market their buildings as the most “tech friendly” in the city, which really drives leasing activity and attracts tenant interest.

On the flip side tenants now have a useful way to identify the best connected buildings in the city which is a key requirement not just for technology companies but for almost all types of business when looking for office space.”

Across the Atlantic, Cornwall is one of the very first places in the UK where the Superfast Broadband is widely available.

The fibre-based network can deliver broadband speeds of up to 330Mbps. More than 40 of the county’s business parks already enabled with the new technology making connectivity in a significant proportion of Cornwall’s commercial property on a par, and in some cases better, than some of Europe’s major cities.

Miller Commercial Chartered Surveyors are already working closely with Superfast Cornwall to identify which of the premises they’re marketing are hooked up to the network, so they can pass the information on to their clients.

The Company’s Head of Agency, Mike Nightingale would like to see the sharing of information taken a stage further and is calling for a certification system to assess and grade internet services for individual premises or whole business parks, similar to that of Energy Performance Certificates.

He believes a certification programme in Britain similar to that in New York would help the UK’s commercial property industry and place Cornwall on the map in terms of connectivity.

Mike says “The importance of connectivity to a business premises can’t be under estimated. As an agency we are finding broadband capacity/speeds are fast becoming a top priority for firms looking for office premises, ahead of size and location.

A transparent ratings system would certainly help us to make better informed searches for office space for tenants and help us market premises on behalf of our clients who are landlords.

It would also highlight Cornwall as one of the best connected areas of the UK which is a big advantage for business and could lure companies to the county.” 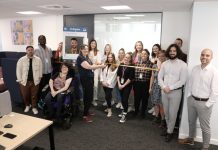