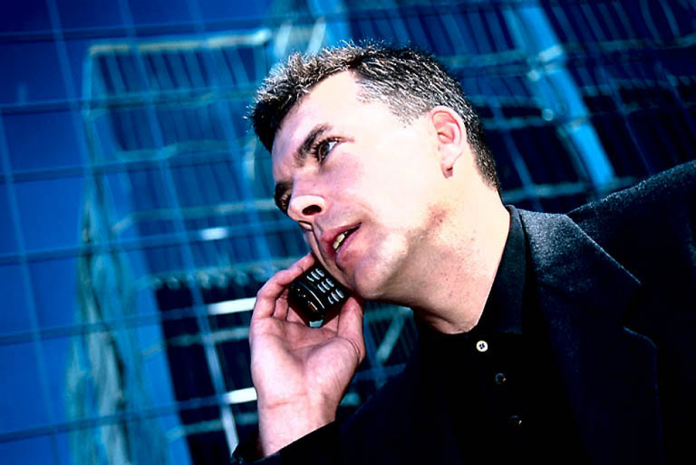 The Knight Frank Wealth Report Global Cities survey found that the most important European cities for the globally wealthy in 2014 are:

Liam Bailey, Global Head Knight Frank research comments: “In terms of property performance, European locations that were hardest hit by the downturn, like Dublin and now Madrid, are bouncing back strongly.”

The report also examines wealth creation across the world, finding that the number of ultra-wealthy individuals across the world rose by three per cent last year, despite continued economic turbulence. Exclusive data prepared for the Wealth Report, shows that the number of Ultra High Net Worth Individuals (UHNWIs) in 2023, who have $30m or more in net assets is set to grow by nearly 30% over the next decade.

Data from Wealth Insight, the global wealth intelligence firm, shows that while Europe will remain home to most UHNWIs, the biggest European growth will be in St Petersburg with a predicted growth of 62% followed by Munich 48%, Istanbul and Oslo 38% and Moscow 33%.

The Wealth Reports Attitudes Survey** found 54% of European HNWIs believe global economic conditions will have a positive impact on their ability to generate wealth over the next 5 years. 70% of those asked are positive about wealth creation this year. 31% of European HNWIs are expected to increase their spending on luxury investments in 2014.

* UHNWI is defined as someone with US$30m or more in net assets excluding their principle residence.
LinkedinTwitter
FacebookGoogleWhatsappPrintMail