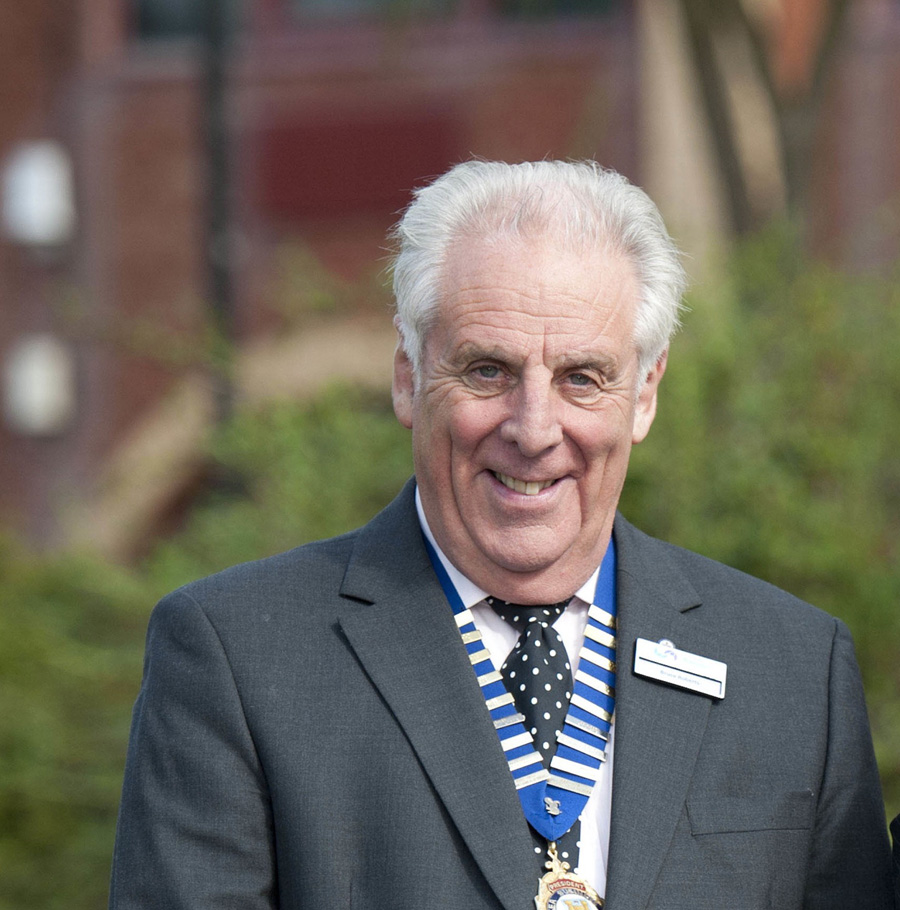 The President of Swansea Bay Business Club has called for a former railway station near Swansea’s Liberty Stadium to be reopened to alleviate transport problems.

The call to reopen the former Landore railway station comes as planning has been approved to increase the capacity of the Liberty Stadium by almost 13,000. The decision, although unanimously agreed as lucrative for the City, has been met with concerns regarding the anticipated heavy transport congestion around the stadium on match days.

Bruce Roberts, President of Swansea Bay Business Club has appealed for those behind the stadium expansion to consider the former Landore railway station as a means to improve transport links to the stadium and surrounding retail park.

As a condition of approval by Swansea Council’s Development and Management Control Committee, Swansea City FC, who share the ground with the Ospreys, will implement a travel plan to help reduce parking problems for local residents and to manage the increased congestion.

Speaking of the approved plans, Swansea Bay Business Club President Bruce Roberts said: “I am alongside the many people from this City who are very pleased with the achievements of the Swans and the subsequent effect that playing at this world class level has had on the region.

“Anybody who has visited the Liberty on a match day can see that transport around the stadium is a major issue, however there are obvious resolutions namely the reopening of Landore railway station.

“Restoring this facility could alleviate a substantial problem by allowing people from both sides of the city to alight just a stones throw from the stadium. This development would assist supporters greatly, fans will be able to avoid parking and fuel costs whilst saving substantial time.

“The announcement that the stadium is to undergo this expansion is a welcome step forward to ensure that we build on the momentum of the club and the far-reaching feel good effects that it has on the area. I would call for the parties involved to seriously consider the viability of this development as part of the requisite travel plan.” 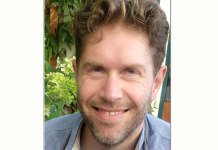 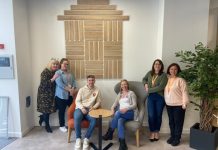 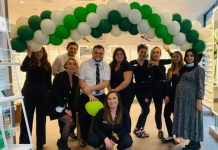