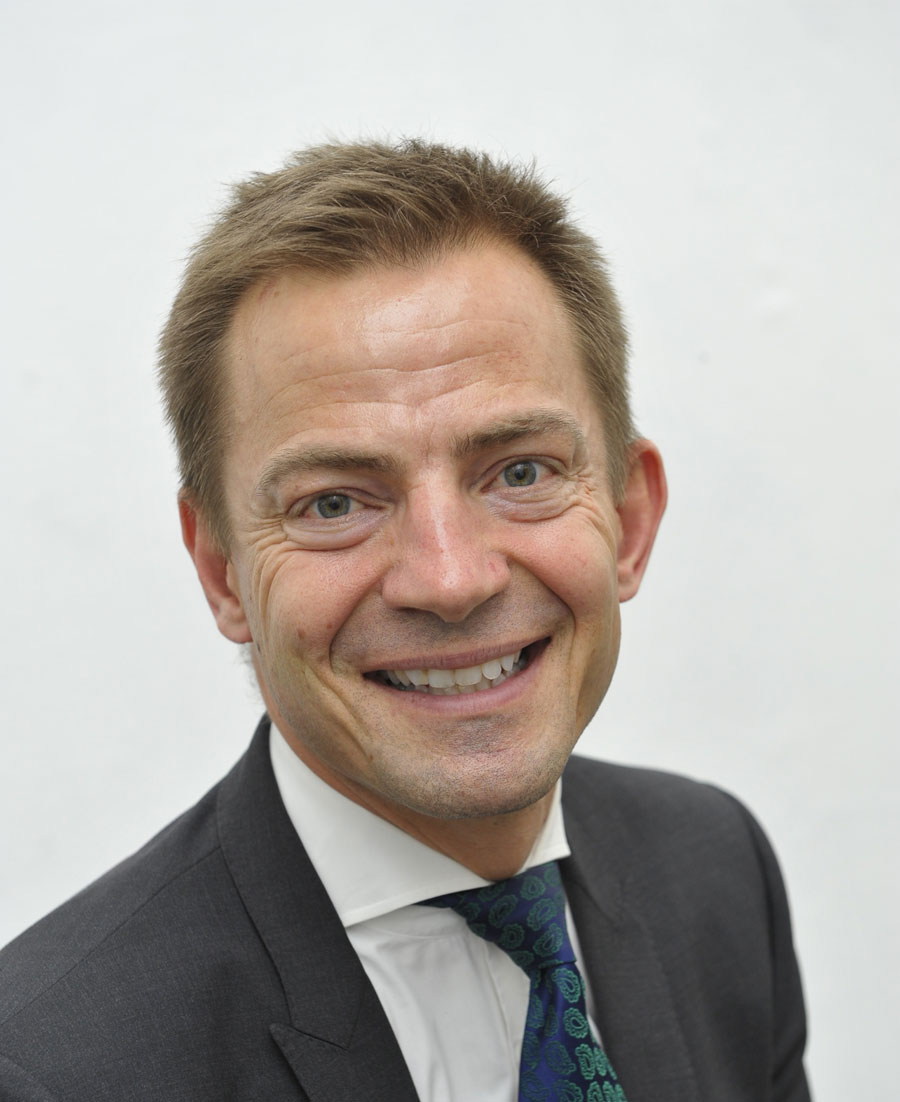 Bristol could be one of the best placed cities in the country to benefit when the UK’s economic recovery begins to pick up pace in the New Year, says Philip Morton from leading property advisers CBRE Bristol.

The latest official figures from the Office of National Statistics revealed that the UK’s economy is growing at a faster rate than at any time over the last three years. Meanwhile, George Osborne, the Chancellor of the Exchequer, also upgraded his economic predictions for the next 12 months when he delivered his recent Autumn Statement.

Philip Morton believes that all of the groundwork that has been taking place over the last two to three years has placed the economic capital of the South West in a strong position in comparison to the other major regional centres. He said: “There is no doubt that we have been through an incredibly difficult five years and it has certainly been the harshest recession that I have experienced.

“Although most commercial property activity came to a complete standstill in the aftermath of the financial crisis, in contrast to other regional cities Bristol has escaped relatively unscathed. We have one of the highest GDP’s in the country, outside of London, and there is still plenty of commercial activity taking place. There are definite signs that the commercial market is starting to return and we are starting to see some tentative enquiries from investors.

“Bristol has been doing all the right things in terms of getting the infrastructure in place and we were one of the first cities in the country to set up a Local Enterprise Partnership. The fact that we have an elected mayor who is very much on the side of the business community and has direct links to central Government is also a great bonus.”

Philip believes that the upturn in the economy will open the way to exciting new opportunities. He added: “There no longer seems any doubt that the economic picture is improving. Sooner or later the investors will return to the market and we have to be ready to make the most of the situation.

“Bristol has lots going for it in terms of a skilled workforce, improved connectivity and a local authority which is open to new ideas and public project and has a strong leader. It should also be remembered that this is one of the best places in the country to live and people actually want to come here. When you add up all the various factors it makes the city a powerful proposition for potential inward investment. The next two to three years could be a very exciting prospect for Bristol.”