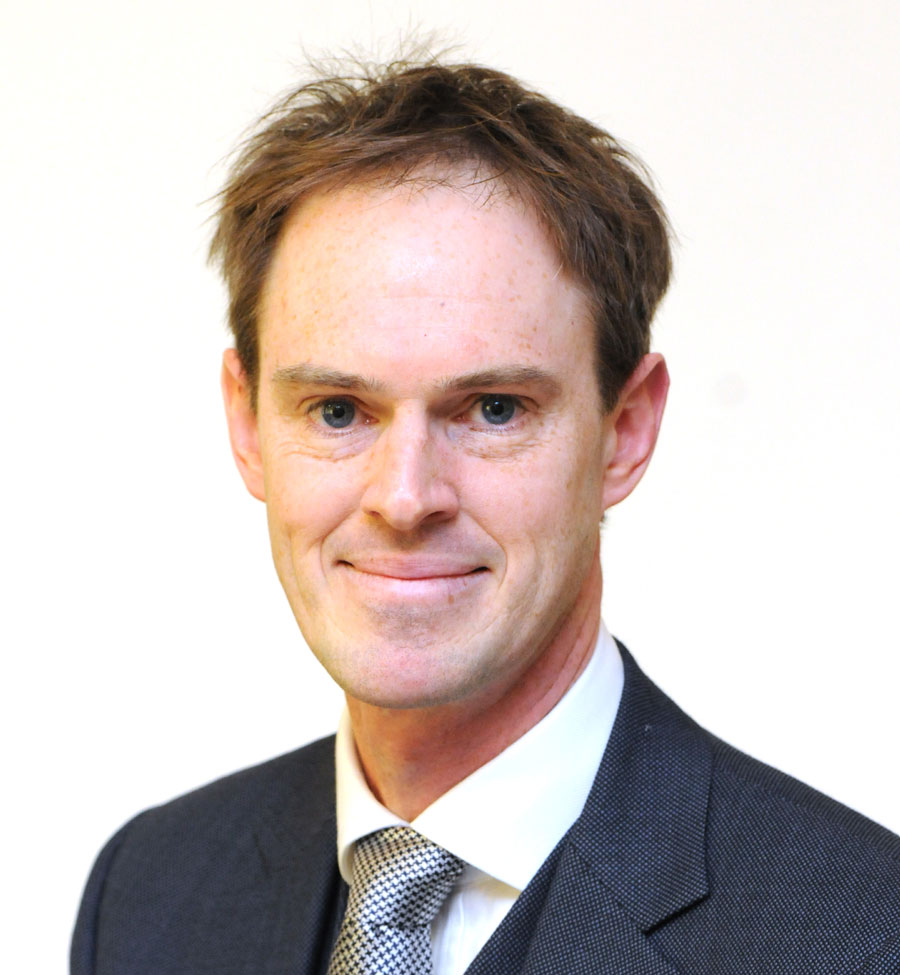 The corporate and commercial team at law firm Mills & Reeve has won national recognition in The Legal 500 Awards.

The firm, which has offices in Birmingham, Cambridge, Leeds, London, Manchester and Norwich, was named as the UK’s best regional law firm for corporate and commercial advice in the The Legal 500’s inaugural awards.

The Legal 500 is an authoritative research guide of the UK’s leading law firms. Its new awards scheme, designed to
“set the benchmark for excellence across the UK legal market”, saw Mills & Reeve steal a march on rivals Eversheds, Bond Dickinson and Addleshaw Goddard who were also shortlisted in the same category.

Mills & Reeve’s fast growing corporate commercial team has advised on over £650m worth of deals in the last 18 months and recruited six new lawyers since 2011. Most recently the team was further strengthened by the addition of two partners, the high profile private equity and Midlands corporate dealmaker, Peter McLintock from Squire Sanders and the leading corporate tax specialist, Kevin Lowe, who was a partner at Wragge & Co.

Julian Smith, a partner in the corporate team in the firm’s Birmingham office, said: “Businesses in the Midlands and nationally are looking up for ambitious lawyers with a fresh approach to helping their clients. Our team supported by an extraordinary line-up of specialist lawyers have had a cracking few years. Every member of the team has contributed a great deal to our success, so it is tremendous to be recognised in this way. In The Legal 500’s recently published annual directory, Mills & Reeve was ranked as the 4th best law firm in the UK in terms of the number of top tier recommendations received.”

The guide also recognised the rapid progress of the firm’s Birmingham corporate and commercial team, describing it as “one to watch” in the city.