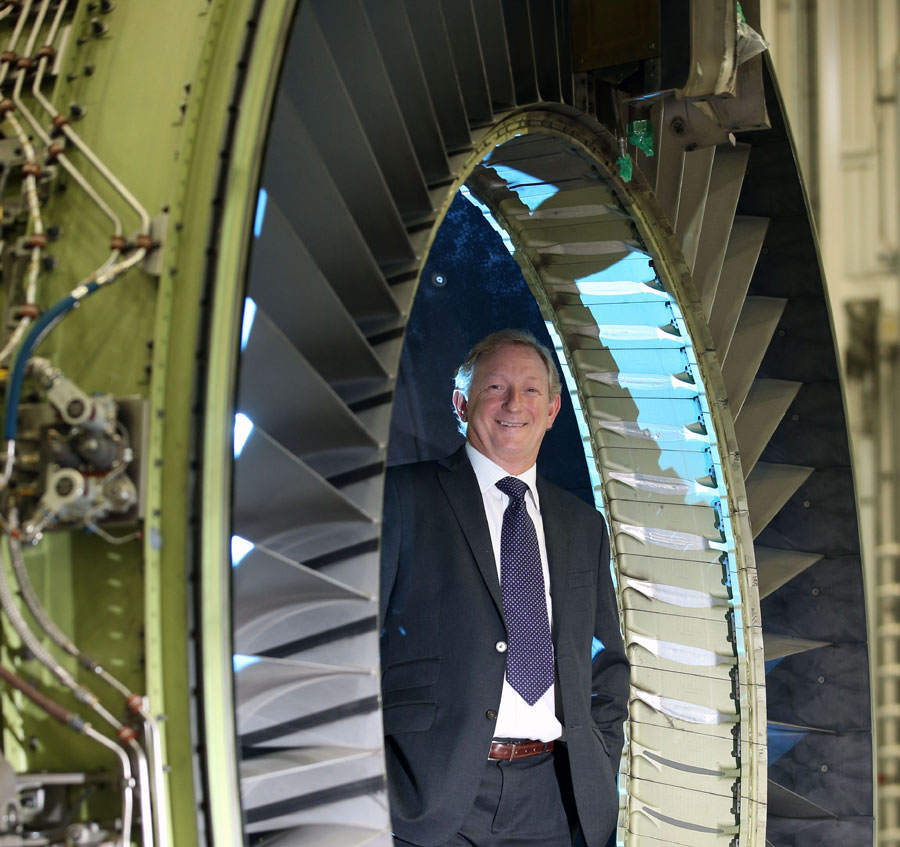 Aircraft engine overhaul company, GE Aviation Wales, has been named a finalist in The Manufacturer Awards 2013.

The Nantgarw-based facility has been shortlisted for the People and Skills Award, and third year apprentice Amy Strange, has been named a finalist in the Apprentice of the Year category.

The company has a range of learning programmes aimed to support the learning requirements of its leaders, apprentices, office support staff and its aircraft engineers. In 2012, the facility achieved ILM centre status and earlier this year the company recertified its Investors in People status.

On being named a finalist, HR Leader at GE Aviation Wales, Chris Doherty said: “We are delighted to have been named a finalist in the People & Skills category. At GE Aviation Wales we have created a training and skills development programme which supports the learning and development of our 1,300 strong workforce. We also have a robust apprenticeship scheme which creates a future pipeline of talent for the business.”

The Manufacturer of the Year Awards, which are run by The Manufacturer publication, are held annually and give industry-wide recognition to companies from around the UK for their business success and achievements.

Final year apprentice, Amy Strange, has been shortlisted for Apprentice of the Year, which recognises and acknowledges an apprentice’s outstanding performance within their training framework and as an ambassador for vocational qualifications.

Amy Strange said: “I am absolutely delighted to have been shortlisted for Apprentice of the Year. My apprenticeship at GE Aviation Wales has given me the opportunity to work towards reaching my goal of becoming an aircraft engineer. To be a finalist and to be recognised for my efforts is a huge achievement and I am looking forward to attending the awards ceremony later this year.”

Continued Chris: “To have got this far is a testament to the business and something which we are extremely proud of. We eagerly anticipate the awards ceremony where the winners will be announced.”

GE Aviation Wales is one of the largest employers in Wales and occupies over 1.2 million sq. ft. of workshop space, has two state-of-the-art engine and works with over 90 customers worldwide including Emirates, British Airways and easyJet.