Home England South West 90 per cent of commercial properties in Gloucestershire could have unclaimed tax... 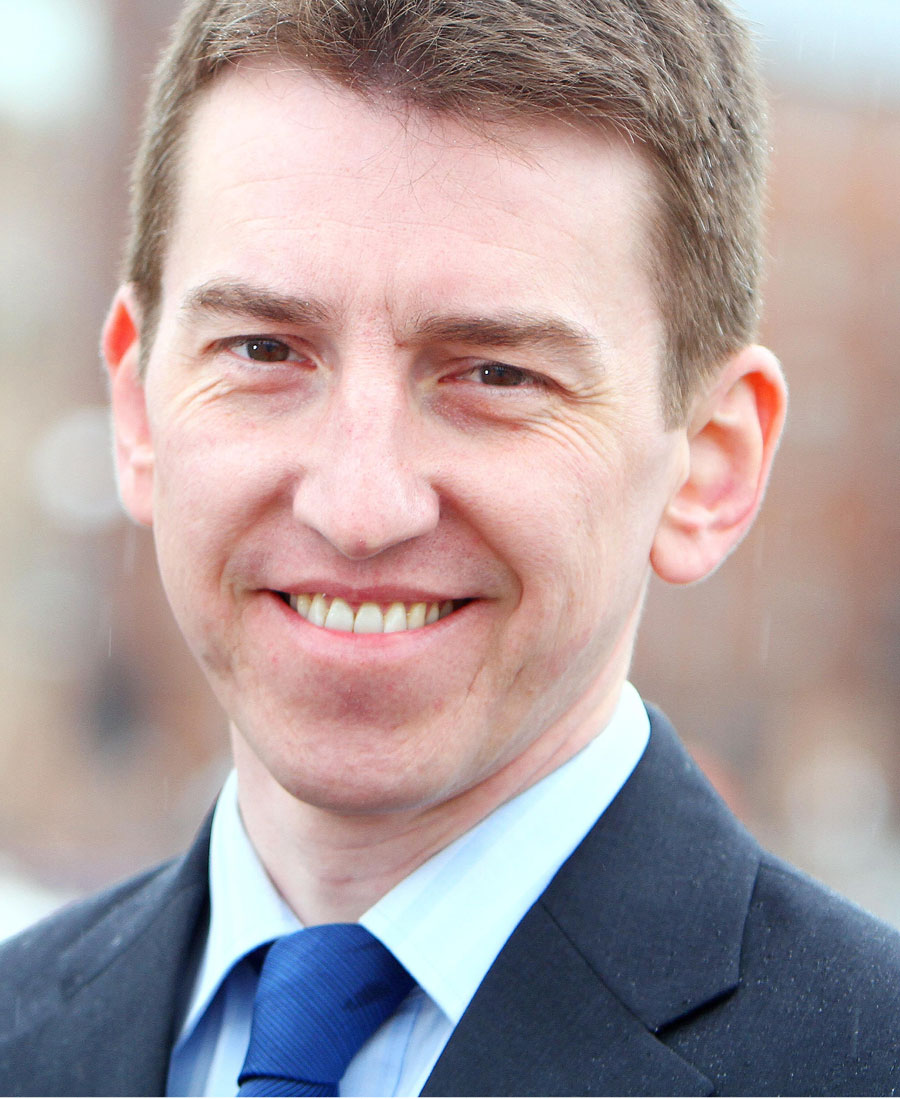 Up to 90 per cent of commercial property owners across Gloucestershire could be missing out on tax allowances on their property purchases, according to sector specialists Bruton Knowles.

James Pullin, Senior Surveyor at Bruton Knowles in Gloucester said they were highlighting the issue as many owners appeared to be unaware of the extent of entitlements, which have recently been changed.

He said: “With the commercial property market starting to show signs of a significant upswing in confidence this issue has now been brought to the fore.

“Businesses are on the move again but many potential owners seem to have missed the small print regarding capital allowance claims. When weighing up the costs for each prospective site, owners need to take into account the fact that all commercial buildings have claimable allowances inherent within the purchase price.”

He added: “It is staggering to think that up to 90 per cent of commercial properties in the UK have unclaimed allowances and many businesses appear unaware of the extent of their entitlements.”

James Pullin said qualification was based on three basic rules. You must be a UK commercial taxpayer, own UK commercial property with a purchase price greater than £200,000 and the property must not be owned by pensions, charities or developer.

“Capital allowances are retrospective claims based on the original purchase price of the building and can be claimed on a long list of plant and machinery alongside a whole host of other items.

“Although capital allowance claims are not new, the law governing such claims has been significantly revised by the Finance Act 2012, which comes into full effect with the new tax year in April 2014. “

One of the key changes is that capital allowances must be fully considered at the time of the transaction.

James said: “This means that in future it will only be possible for a purchaser to make a claim if a joint election is made between the contracting parties or a value is assigned for the fixtures by a tax tribunal.

“To benefit from capital allowance claims it is therefore important for both parties to the transaction obtain a detailed breakdown of the cost of new buildings or alterations to existing buildings. This allows a proper apportionment of the claimable items.”

He concluded: “As allowances on typical commercial buildings can amount to almost a third of the purchase price or building cost, it would be a serious disadvantage to any property owner not to fully capitalise on the tax relief available when making a move.”