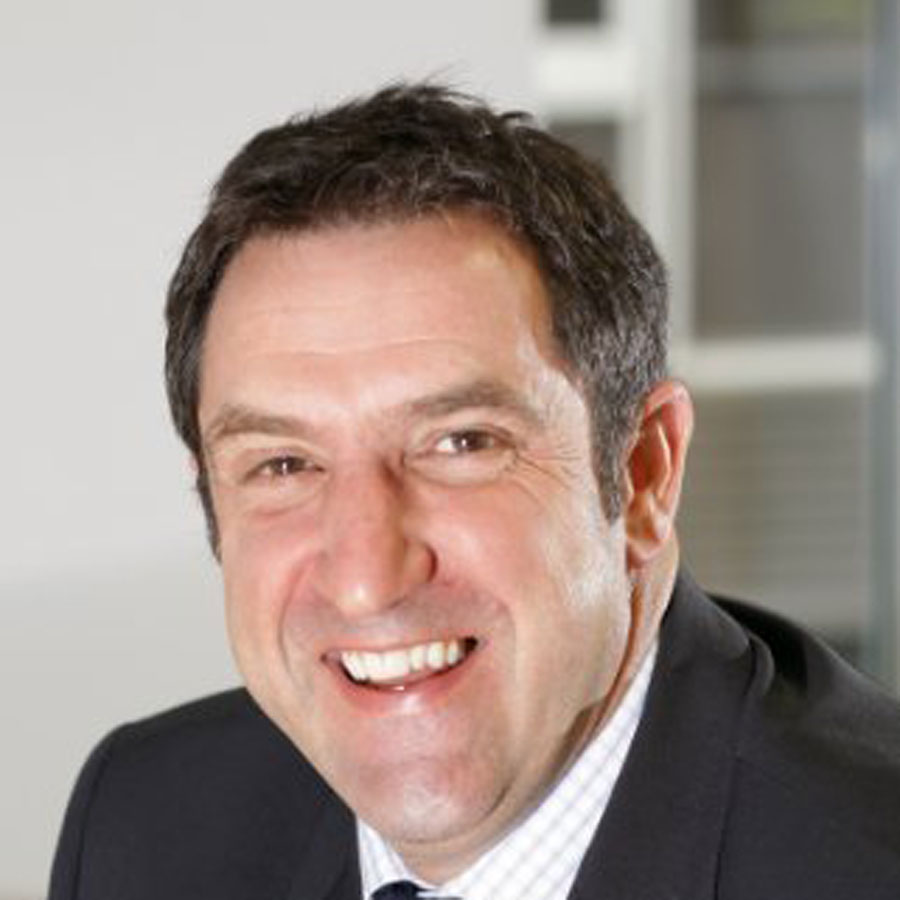 Previously with RSM Tenon, Paul Bevan will be working from Mazars’ Nottingham office and a new Leicester office which the firm is due to open in the autumn.

He has latterly been Head of Corporate Finance for RSM Tenon in the Midlands and the North.

Mazars Midlands managing partner David Chapman said: “Paul is a seasoned dealmaker and his extensive transaction experience is highly regarded by both clients and the professional community.

“He has an enviable track record of success and advises on both acquisitions and exits.”

Together they offer a full range of audit, tax, advisory and corporation transaction services.

David Chapman said: “The growth of the Midlands offices of Birmingham, Nottingham, Gloucester, Milton Keynes and the new Leicester office are a clear indication of our intention to establish Mazars as the advisory firm of choice in the region.

“Paul’s decision to join us further enhances our investment in Nottingham and Leicester.”

All seven join as partners in Mazars LLP.