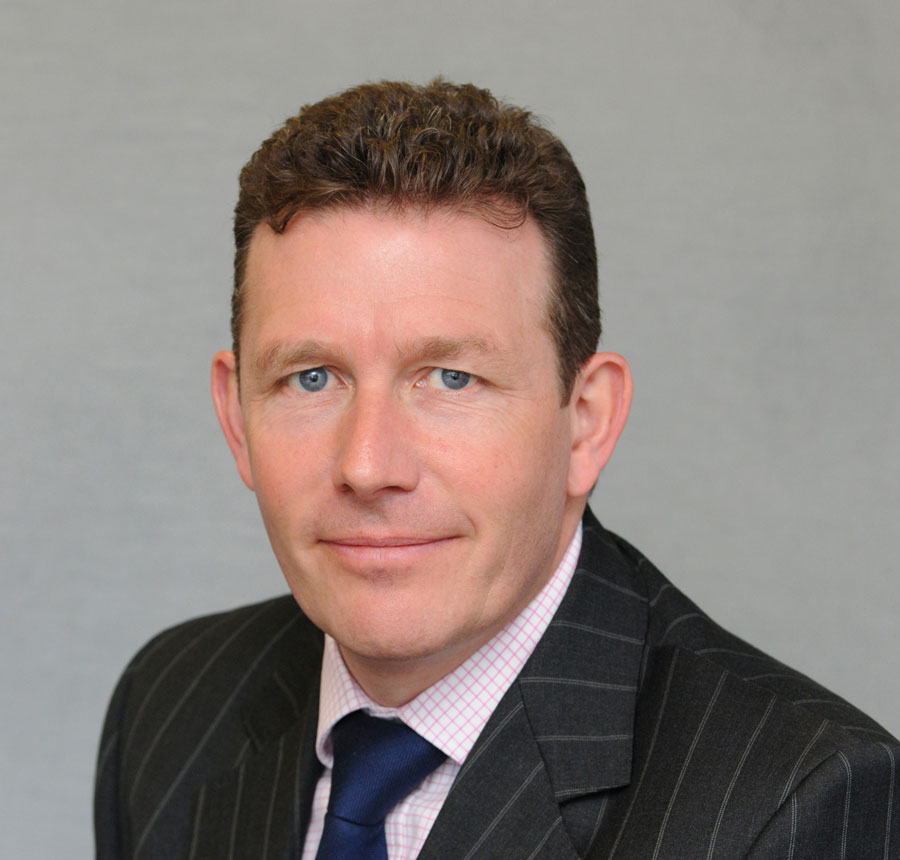 According to the survey, which charts the global top 50 most expensive office locations, the average cost of occupying a Grade A office in the city is now £43.70 per sq ft per annum. The costs, which include rent, business rates and service charges, are marginally up on last year (by 0.3 per cent).

Eight of the UK’s office centres make it into the global top 50.

London’s West End is second in the table to Hong Kong, with the City of London just making the top ten at nine.

The UK’s regional office markets are clustered together in the table. Manchester’s occupancy costs are the highest, at £45.50, placing the north west capital at 37.

Globally, office occupancy costs grew by 1.4 per cent in the first quarter of this year. Growth in the Americas and Asia Pacific regions is outpacing Europe. In isolation, however, the UK – fuelled by London – continues to perform well. It’s now £146.50 to occupy a single sq ft in London’s West End, whilst in the City it is £87.50.

Rents in the regional office markets have stabilised in the last 12 months. In Birmingham, these are now £28.50 per sq ft. Birmingham has also had some of the most attractive tenant incentives, commonly up to 36 months rent free.

Ashley Hancox, the Birmingham-based head of regional offices, said: “Birmingham’s presence in the global top 50 is testament to its desirability as an office location.

“What is important for occupiers, however, is not just the cost per square foot of office space but its relative efficiency – we have some of the UK’s most efficient city centre buildings. Arguably even more important are access to human capital and proximity to national and international transport hubs. The former is demonstrated by Deutsche Bank’s recent commitment to Birmingham; the latter will be enhanced by Birmingham Airport’s runway extension, facilitating flights to China and South America, and the prospect of HS2’s link directly in to the city at Eastside.

“At the moment, the city is benefiting from static rents and generous incentives. However, as Grade A supply is eaten up and with no prospect of this being replenished in the short-term, I expect incentives to reduce and rents to edge back to historic levels.”