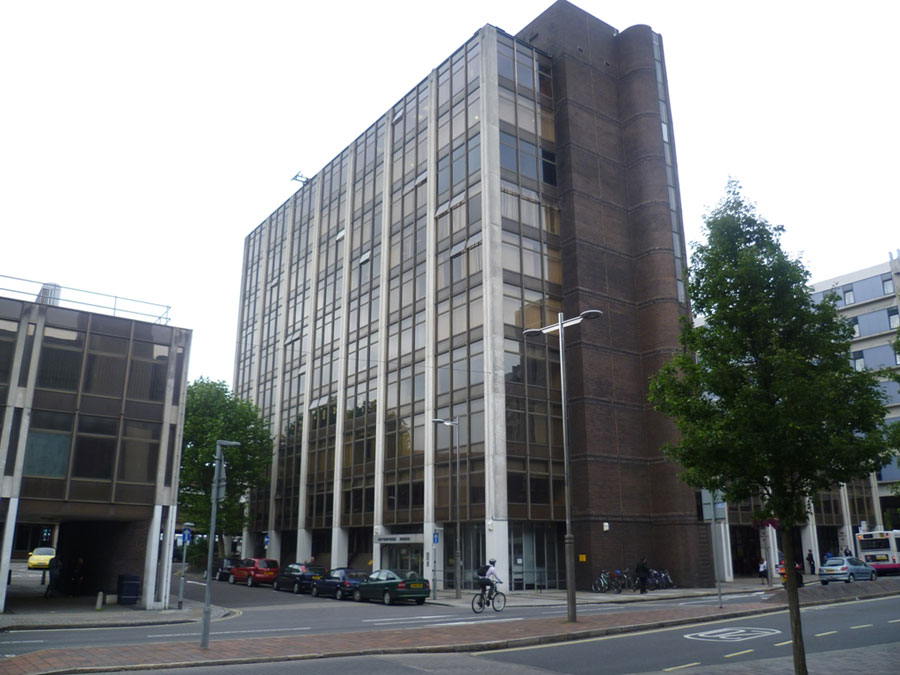 The 52,000 sq ft office building has been owned by pension fund clients of LaSalle Investment Management, and asset managed by LaSalle for over 15 years before LSH’s Capital Markets team was instructed to sell the property. Following a best bids process, in which there were four interested parties, Ashville Group has acquired the property with an average unexpired term on the leases of just over three years.

Enterprise House is located off Isambard Brunel Road, adjacent to the main line railway station and Civic Centre. Tenants in the building include Churches Solicitors, First Secretary of State, Rossborough Insurance and Serco.

Jerry Vigus, Director in LSH’s South Coast Capital Markets team, commented: “We were initially instructed by LaSalle Investment Management to market the property in the summer of 2012 but then, due to a turbulent economic market and limited investment activity, the sale was withdrawn. We were then approached by numerous investors at the end of 2012 and in early 2013, and due to the level of interest we were able to obtain several offers, of which Ashville Group was the successful party. The transaction completed within 10 days of agreeing the Heads of Terms.”

Jerry added: “This is the second transaction that Ashville Group has completed within the space of a few months on the South Coast, following its purchase of Queens Keep in Southampton. Our Office Agency team has since been instructed to market available space in both properties, and to provide ongoing advice to Ashville Group on the letting of the vacant space.”