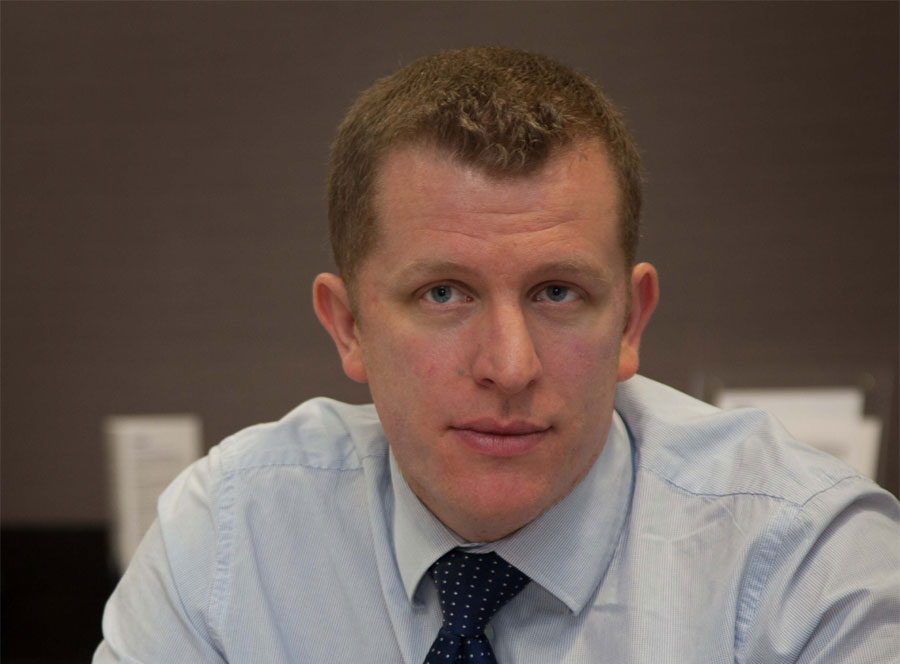 Recruitment consultants across the North of England indicated that the number of staff placed in permanent positions rose in May, following a stagnation seen in April. The overall pace of growth was solid and the fastest since February. At the national level, permanent staff placements increased at the sharpest pace since November 2012. Higher staff appointments were signalled in three of the four surveyed English regions, with London the only exception. The rates of increase were solid across the South and the Midlands.

May data pointed to a sharp expansion in temporary/contract staff billings, one that was the fastest in three months. The latest increase was the tenth in successive months. At the UK level, temp billings rose at a solid rate, after falling in April. Temp appointments rose in all four monitored regions. Moderate rises were signalled in the Midlands, the South and London.

Availability of permanent staff falls at sharpest rate since December 2007

Latest data indicated a further contraction in the supply of candidates for permanent positions across the North of England. The overall pace of decrease was sharp, and the fastest since December 2007. At the UK level, the availability of permanent staff fell for the first time since March, albeit marginally. Recruitment consultants in the South of England signalled increased availability of permanent staff during May. In contrast, a decline was registered in the Midlands, while no change was indicated in London.

The supply of temp workers in the North of England increased during May. The latest rise was the third in the past four months, and the rate of growth was the quickest in nine months. The availability of temporary/contract staff across the UK as a whole increased for the fifth consecutive month, but only slightly. The supply of temporary workers fell in London and the Midlands, but expanded in the South.

Permanent salaries across the North increased for the fifteenth month running in May, with the rate of wage inflation accelerating to the sharpest in over five years. At the UK level, a moderate rise in permanent salaries was registered. Nevertheless, the rate of salary growth at the national level was at a seven-month low. Three of the four monitored English regions signalled higher salaries paid to newly appointed permanent staff during May, namely the South, the Midlands and the North. Meanwhile, London posted a marginal decrease.

Average hourly pay rates across the North of England rose for the ninth consecutive month during May. The overall rate of wage inflation was, however, slight and the slowest since last November. Salary growth was also signalled at the UK level, with the rate of increase accelerating slightly from April. Temporary/contract pay rates increased in all four surveyed regions, with the Midlands leading the rise.

“It looks as if months of rhetoric are finally becoming a reality. With Northern permanent placements growing at the fastest pace since February, it seems that private sector jobs are boosting the chances of economic growth.

“The latest figures, which also showed continued growth in demand for permanent and temporary staff, certainly give the strongest indication for some time that the region’s jobs market is on an upward trajectory.

“However, with uncertainty still the watch-word, employees’ desire for job security and permanent positions is undoubtedly outweighing moves for more money. It is therefore no surprise that fewer candidates are making themselves available to recruiters. Until that changes we are likely to see demand for skilled staff remain high. It’s a real catch-22 situation, but one for which a solution will be at hand if the economy continues to show signs of improvement.”

“This month’s data is a strong indicator that the jobs market, the unsung hero of the UK economy over the last 18 months, is picking up pace.

“Recruiters tell us that employers are more optimistic and are planning to increase their temporary and permanent hiring. This is supported by the expansion of job vacancies and a slight increase in starting salaries.

“The only cloud on the horizon is that the skills mismatch is becoming more pronounced. Employers are struggling to find the skilled candidates they need in sales, marketing and business development to prepare for the upturn in the UK economy, while the majority of the unemployed do not have the skills for the jobs that are available.” 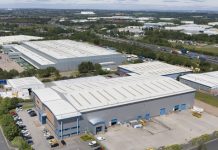