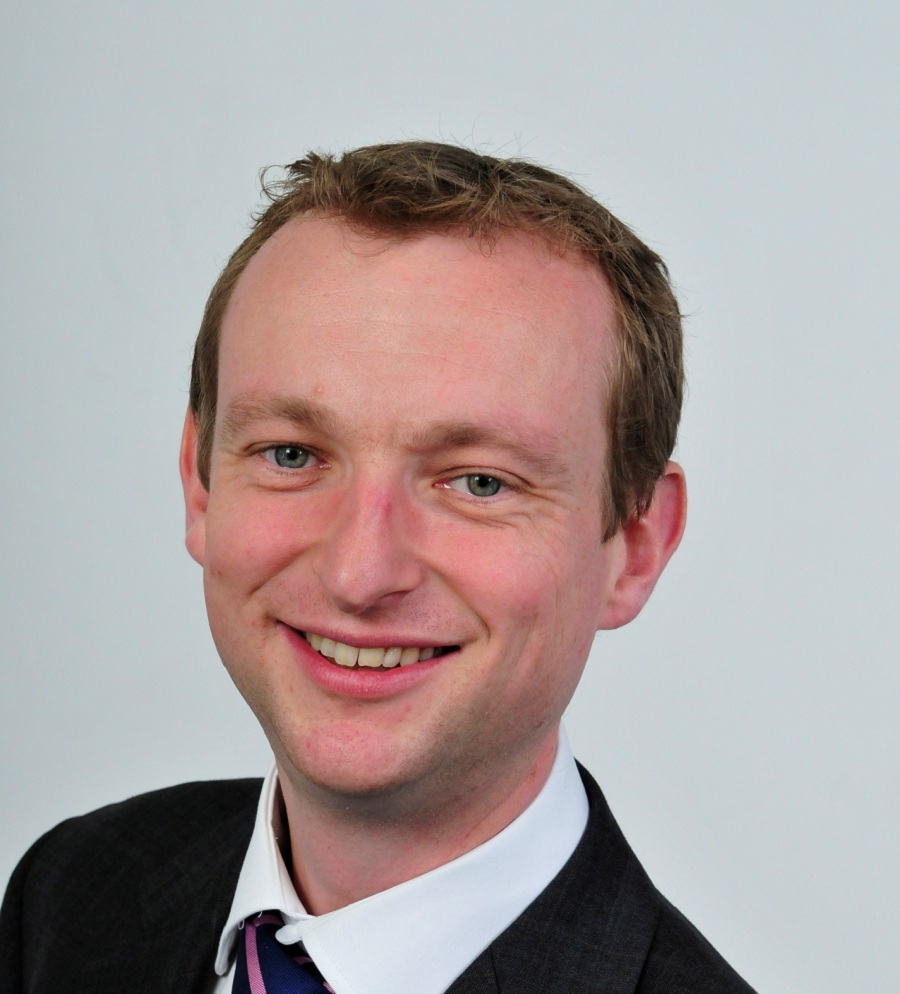 Prospects for manufacturers across the country have improved over the past three months, with companies reporting the strongest output and orders balances for a year, according to the second quarter Manufacturing Outlook survey published today by EEF, the manufacturers’ organisation and Bristol-based accountancy and business advisory firm BDO LLP.

According to the survey, the rebound in output the South West has lagged but export balances were positive over the past three months and sentiment around prospects going into the second half of the year have shown a marked improvement. South West manufacturers appear confident that positive trends on output and exports will strengthen in the next three months.

The balance of companies increasing headcount over the past three months was flat; however this was an improvement on the negative employment balances reported in 2013q1.

While investment intentions had been positive in recent years, growth in actual manufacturing business investment is still lagging. In the past quarter, investment intentions balances have remained in negative territory in the South West as the balance of companies planning to increase capital expenditure dipped to -18%. This is a potential point of concern if the trend persists.

Commenting, EEF South West Region Director, Phil Brownsord, said: “Positive manufacturing data has been somewhat easier to find in recent months and our latest survey provides further confidence that the sector’s prospects are improving. While the demand environment in major European markets remains weak and some individual industrial sectors are facing their own specific challenges, the improved expectations about output and orders in our survey indicators is welcome news. However, the softening in investment intentions suggest that there are still some reason for confidence to be tempered for now.”

John Talbot at BDO in Bristol, said: “Recovery in the manufacturing sector still remains tentative; it is crucial for Government and lenders to get behind the manufacturing sector and do all they can to help build the momentum of a recovery or risk seeing things stutter even further. The results show that companies are less optimistic about export orders but it is not yet clear whether this is due to difficulties in Europe or in establishing a sustainable presence in fast growing emerging markets.”