The Birmingham office of real estate services firm, DTZ has won the Most Active National Agent in the West Midlands title in the EGi Commercial Property Deals Competition 2011 for the eighth year running.

The award was presented at a reception in Birmingham and uses results from an independent survey covering commercial property transactions.

The Birmingham agency team has been involved in a number of large deals across the region in the past year, including a 39,000 sq ft office acquisition at The Axis on behalf of the Department for Communities and Local Government, five Grade A deals at 45 Church Street in Birmingham city centre and a 76,205 sq ft letting to an automotive supplier at Stella House at Small Heath Business Park.

David Tonks, Head of Office Agency at DTZ in Birmingham, said: “To win this award for the eighth year running is testament to the hard work and determination of our agency team. Despite challenging market conditions, they have continued to deliver deals whilst providing a first rate service to our clients.” 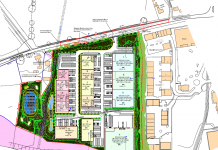 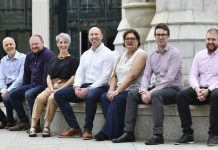