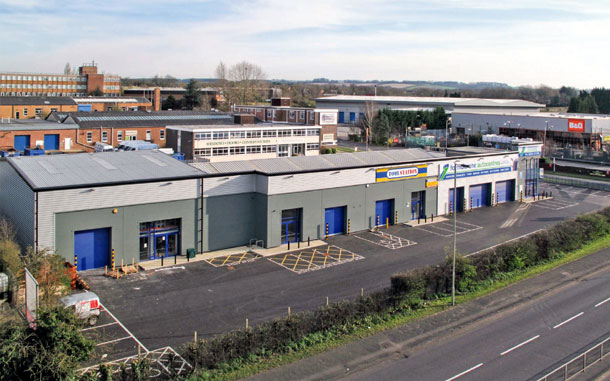 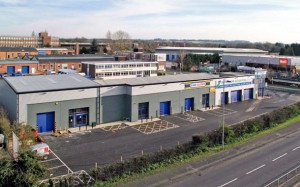 The UK’s new electrical wholesaler, Yesss Electrical who are based in France, has secured the last remaining trade counter unit at Kames Capital’s Winchester Road Trade Park in Basingstoke.

Fronting the A30 with easy access to the major road network, and one mile to the west of central Basingstoke, Yesss Electrical’s 4,250 sq.ft. unit will create 8 new jobs and be open for business in April this year. The new branch at Basingstoke is part of the company’s planned nationwide expansion in the UK, with 300 outlets opening in 10 years.

Richard Kay, Commercial Director at Yesss Electrical said: “We are very pleased to have acquired our latest unit at Kames Capital’s Winchester Road Trade Park in Basingstoke, where the trade counter market is very tight. It has a good frontage to Winchester Road in a thriving and busy area.”

Rapleys and Woodford and Company acted for Kames Capital, whilst Collins & Jarvis acted for the tenant. 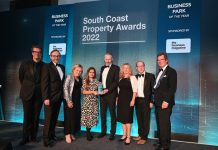 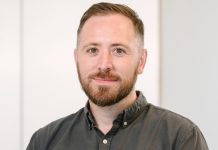