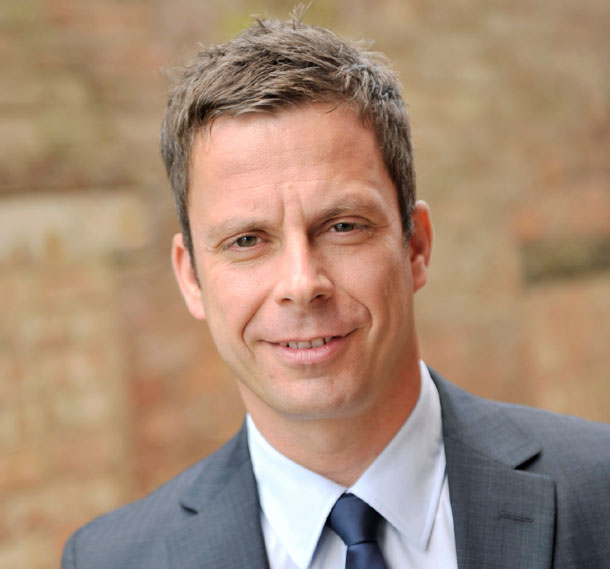 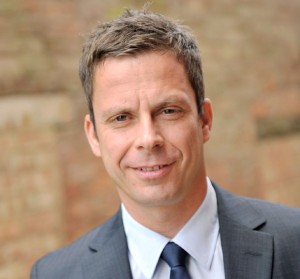 Co-Director of Embark Finance, Richard Keenan, comments: “This, the last major asset finance deal for 2012, is a highly pleasing end to the year, not least as it represents Embark’s largest single deal of its type, completed within a pretty tight deadline and for a dynamic manufacturing business that had previously had its application for finance rejected by its bank.

“Despite the challenges facing many SMEs and reports that demand, and supply, for external alternative finance continues to be challenging, Embark has seen a twenty percent increase in the total value of alternative lending made this year, compared to completed deals activity in 2011.”

He adds: “2013 looks set to continue to be tough for SMEs and is likely to see traditional bank funding continue to be scarce. However, less usual forms of alternative finance are becoming more widely explored, accepted and embraced by many SMEs, and Embark remains positive about a busy 2013 for the firm.” 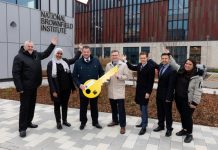 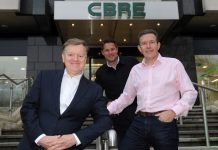