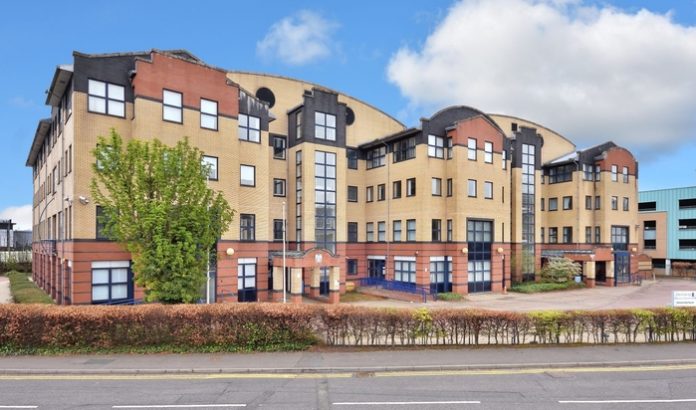 Located in the Greenmarket area of Dundee, Caledonian House was acquired by Shelborn in April 2018 as part of its Shelborn Investments Fund. The building was previously fully let to HMRC and has undergone a significant refurbishment over the last three years.

Simon Capaldi, office agency partner at Knight Frank, said: “Dundee has seen a significant amount of investment over the past few years, between the £1 billion waterfront regeneration, the redevelopment of the train station, and the opening of the V&A. Located right next to all of this activity, Caledonian House is in a prime position to benefit from Dundee’s resurgence and we already have a great deal of interest in the building’s remaining space.” 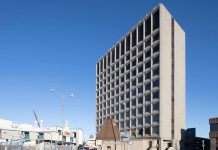 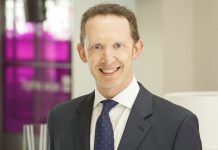