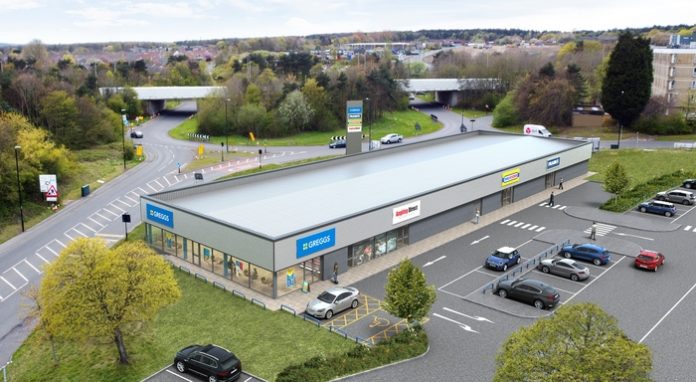 Almscliffe-Dhesi Developments (Washington) Ltd, part of the Almscliffe-Dhesi Group, is transforming a vacant car dealership site in Washington, Tyne and Wear, into a retail and trade destination.

The 13,400 sq ft development, which has received planning permission from Sunderland City Council, has been sold to a private investor for £2.275m.

The development, which is situated off Parsons Road near the A182 Washington Highway, will create more than 30 full-time and part time jobs.

Almscliffe-Dhesi is embarking on a major overhaul of the old Jennings dealership, dividing it into four individual retail and trade units, together with a new electric vehicle charging station run by Fastned. More than 30 car parking spaces, including two disabled bays, and a minimum of four cycle spaces will also be provided on site. Work will start on site shortly, with completion due late spring

Neil Creeney, co-founder and director of Almscliffe-Dhesi, explained: “We are delighted to be transforming a vacant site into a thriving new destination with household names as occupiers. The development will provide a timely boost to the local economy, creating much-needed jobs.

Mr Creeney added: “We believe that the new Greggs unit will be welcomed by workers on the nearby Parsons Industrial estate, whilst the charging station will promote the use of sustainable car travel.”

The Jennings Kia dealership showroom has been closed for the past two years.

Bal Singh, co-founder and director of Almscliffe-Dhesi, commented: “This successful deal follows our blueprint for development. This involves locating a vacant visible roadside site, preferably in Yorkshire, the North East or Humberside, and obtaining planning permission to develop the site for retail and roadside uses, before selling it on to an investor.

“We have a number of excellent contacts for nationally renowned end users, including supermarkets, drive-thru’ outlets and retail operators, who are looking for what we can provide. Once we have secured our occupiers, we then forward fund the development.

“Our developments breathe new life into vacant brownfield sites and provide much-needed new facilities and jobs for towns such as Washington. This chimes in with the Government’s levelling up agenda for the north, which aims to invest in northern towns who have previously been left behind.

“We have a number of other similar projects in the pipeline in Middlesbrough, Sunderland, Darlington and Scunthorpe. These are at various stages in the development process.” 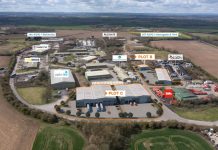