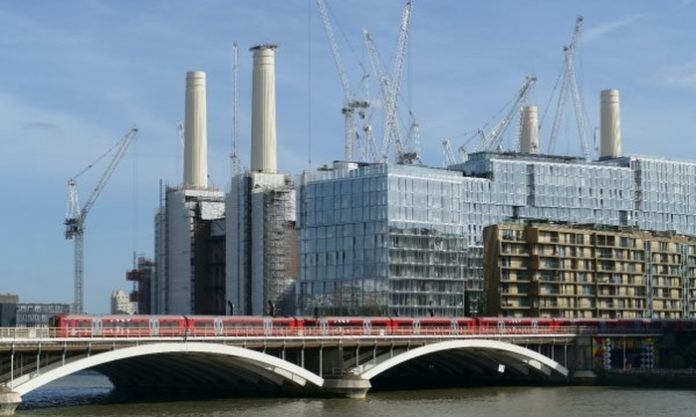 Completions in central London are expected to hit a three-year high, with 5.5m sq ft scheduled for delivery by the end of this year, according to Savills research.

Pre-lets accounted for more than a fifth of space acquired since the first lockdown in March last year. The property agent said central London requirements stood at 10m sq ft – up 41 per cent on the same period last year. Nearly half of this space is made up of occupiers with lease events in 2023 or beyond which Savills said meant occupiers would continue to consider pipeline options.

London commercial development director Oliver Fursdon said: “Whilst there is still much debate about the longer-term impact that hybrid models of working may have on office demand, almost half of the pre-lets that have been exchanged this year are at least two years ahead of their scheduled completion, illustrating the continued importance occupiers attach to the office.”

In total, 17 per cent of the 31m sq ft of the extensive refurbishments and new developments scheduled for completion over the next five years have so far been pre-let.

Completions to soar over next few years

Peak levels of annual completions are expected over the next three years, with a record level of 7.4m sq ft currently scheduled for delivery in 2023, and a similar level anticipated for 2024.

Savills said although new starts are expected to be down by just nine per cent over the five-year average this was a moderate decrease compared with previous downturns.

It estimates around 6.3m sq ft of new developments, and extensive refurbishments will start by the end of this year – up five per cent on 2020, where development starts were down 17 per cent on 2019.

Almost two-thirds of schemes starting this year are extensive refurbishments, the majority of which are set to complete by the end of 2022. The City fringe sub-market accounts for 29 per cent of this year’s new starts, followed by the City core with 24 per cent, and then by SE1 with 11 per cent.

In total, 17 per cent of the 31m sq ft of the extensive refurbishments and new developments scheduled for completion over the next five years have so far been pre-let.

More than 80 per cent of pre-let new starts had a Building Research Establishment’s Environmental Assessment Method, BREEAM, rating of very good or above.

Over the next five years, ten per cent of schemes are aiming for outstanding with a further 26 per cent targeting excellent and three per cent very good. Over half of those targeting a rating of outstanding or excellent are in either the City core or City fringe; 17 per cent are in SE1 with the West End accounting for 30 per cent.

Savills said London districts with good public spaces such as squares and parks and planned infrastructure are likely to experience strong tenant demand. 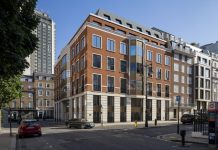 Lothbury gains planning permission for extension at One Stanhope Gate 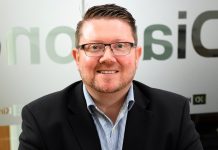 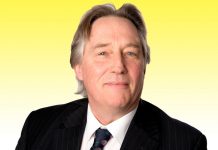