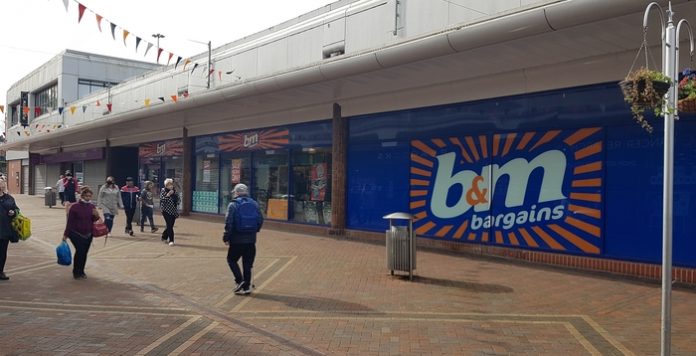 Acting on behalf of Signal, landlord of Motherwell Shopping Centre, DM Hall, one of Scotland’s leading independent firms of chartered surveyors, has concluded a letting of an additional 11,300 sq. ft. to B&M Retail Ltd which increases its trading footprint at Motherwell’s Brandon Parade South from 19,500 sq. ft. to over 30,000 sq. ft.

With its consumer focus on affordability and convenience, B&M Retail, which trade as B&M Bargains, is one of the UK’s fastest growing variety retailers, employing over 28,000 staff and attracting over 4,000,000 customers per week to its 600+ stores.

The retailer, which recently announced group revenue of £4.8 billion and pre-tax profits of £525.5m in the year to March 2021, up 108 per cent on the previous year, signed a new lease on the former Perfect Home showroom in Motherwell, which adjoins the company’s existing store. The new lease is co-terminus with B&M’s existing lease in 2026.

Gavin Anderson, Associate at DM Hall, who brokered the deal said: “We are delighted to have finally completed this letting, following delays caused by the Covid-19 outbreak last year.

“B&M’s decision to upsize in Motherwell is a real shot in the arm for the shopping centre at a challenging time for the retail sector generally.

“This deal follows recent lettings by us in Motherwell to Fosters Funeral Directors and Mega Leisure, as well as numerous lease extensions with existing tenants. In addition, there are further new letting deals in the pipeline, which we expect to announce shortly, all of which underlines how well Motherwell Shopping Centre has recovered from lockdown last year.”

Motherwell Shopping Centre, an uncovered retail mall, remained open during the lockdown period, allowing essential retailers, such as B&M, to remain trading during the pandemic.

DM Hall is joint letting agents for Motherwell Shopping Centre, alongside ESTAMA, which also acts as Asset Manager for the centre. B&M Retail was represented by Savills. 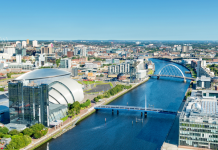 US investors swoop on Scottish commercial property market during pandemic 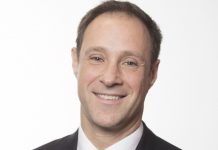