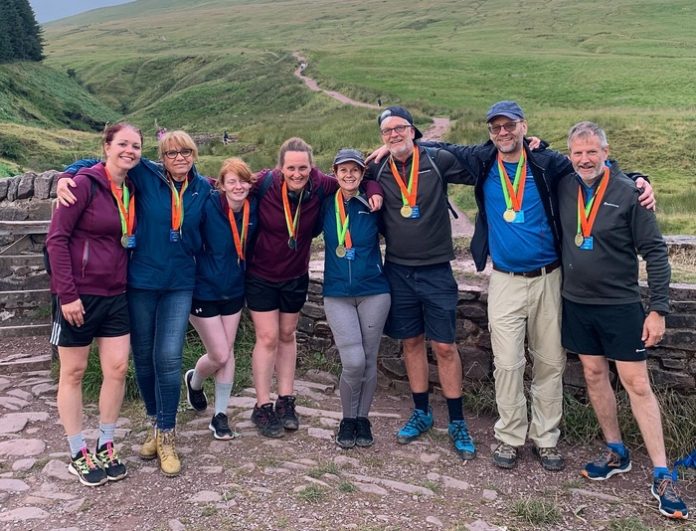 Paul, more used to battling the wilds and wilderness of the Arctic extremes, steadfastly guided his team to complete the gruelling challenge for homelessness charity Llamau.

Starting just after midnight the Paul Fosh Auctions and Lettings team first scaled Snowdon, 1,085 metres, then Cadair Idris(893m) in North Wales before travelling down south to tackle Penyfan (886m) all inside 24 hours.

Paul Fosh Auctions Three Peaks of Wales Challenge team are now well on the way to achieving their target of raising £3,000 for the charity.

Paul recently competed in the unforgiving and brutal 268-mile Montane Spine ultra event from Edale in the Peak district to Kirk Yelthorn in the Scottish borders also for the charity but his Three Peaks of Wales team were much less experienced.

“There were some truly enormous and magnificent examples of true grit, resilience and monumental effort from Paul Fosh Auctions & Lettings team members many of them taking part in an event of such enormity and magnitude in terms of mental and physical exertion, for the first time.

“I’m enormously proud of what the team achieved and in awe of their individual and collective efforts and also for the money that they have raised for Llamau.”

Paul competed in 2015 in the Likeys Ultra in Canada when he was one of just eight to finish, coming fourth out of the 24 that entered. He also completed the 300-mile Montane Yukon Arctic Ultra in 2016.

The super fit Ultra Athlete says he has unfinished Arctic business. He is heading back to the icy Yukon wilderness next spring. He was forced to pull out of the 430-mile Montane Yukon Ultra in 2019 due to injury and plans to finish the event this time. 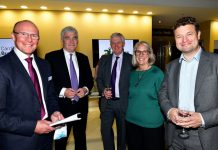 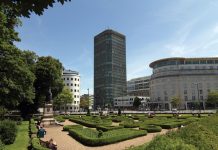