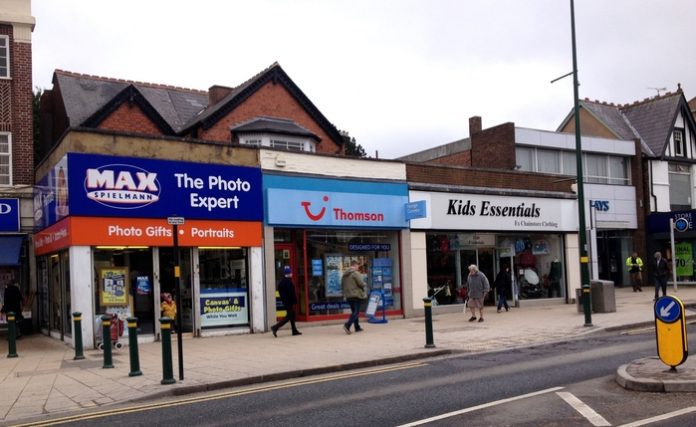 The continuing popularity of West Midlands retail property for investors has been underlined by the interest in a former travel agency in Northfield, Birmingham.

Commercial agents Bond Wolfe have secured a five-year tenancy on behalf of landlords Samjo Ltd after seeing considerable competition for the unit, at 760 Bristol Road, which is part of an extremely busy local retail centre.

James Mattin, managing director agency at Bond Wolfe, said: “This deal is further evidence, that despite the negative press surrounding retail, there is still significant demand for well positioned secondary retail stock. We had multiple interest in this unit, largely driven by its prominent position along the Bristol Road.”

Set in an appealing suburb of Birmingham, in the south west of the city, the premises are close to the main Northfield shopping centre and is surrounded by a string of well-known retailers including Max Speilmann, B&M, Home Bargains, Specsavers, Halifax and HSBC.

The 887 sq ft unit is laid out with its retail area on the ground floor along with a staff and kitchen area to the rear. It also provides first floor office and storage space plus WC. 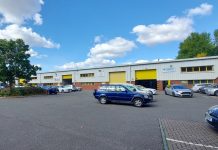 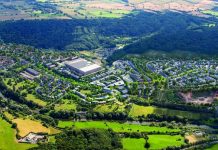