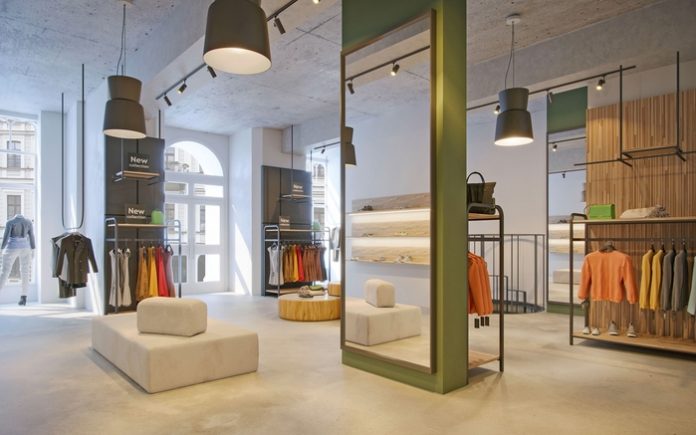 It has been announced that a major transformative city centre retail development, that is set to breathe new life into Union Street and Baron Taylor’s Street, will be known as Union Court. Set for completion in Autumn 2022, construction is well underway at the former Arnotts store at 7-17 Union Street. The regeneration and renovation project will see six new commercial units created, with four on Union Street and two accessed from Baron Taylor’s Street, where large glass windows and a wholly new entrance will provide a much needed focal point for the historic thoroughfare.

As an eye-catching building wrap was installed at Union Court as works continue, the first impressions of what the six new retail units will look like have been released. New CGIs of the units reveal a series of bright, contemporary spaces – suitable for retail, cafe, restaurant and office use – complete with features such as spiral wrought iron staircases linking floors and exposed brick walls.

Union Court will boast a series of fully-restored features, such as the original facade and shopfronts on Union Street. The existing buildings at 33-41 Baron Taylor’s Street – including one of the earliest steel framed buildings in Scotland – will form a key part of the retail space.

Union Court, developed by Swilken Estates, is one of the largest retail projects witnessed in the city centre in recent years. Set to become the Highland capital’s most prestigious retail destination, the development has garnered praise from leading local figures.

As well as revitalising a neglected quarter of the centre, the development of Union Court will secure up to 200 jobs during the construction phase. Inverness-based IBI Joiners has been appointed as principal contractor with the work of local tradesmen and contractors to be showcased on the project.

“We are delighted with progress made in the first 6 months of our project to renovate and restore this beautiful building in Union Street, which is playing a key role in the regeneration of the city centre.

“Union Court’s exquisitely presented self-contained units will add significantly to the Inverness city centre experience. These high quality, flexible units are set to meet the current demand for business owners who want to have their own dedicated access. Suitable for a variety of uses we look forward to discussing this exciting opportunity with new and existing potential occupiers in the city.”

Set for completion in Q3, 2022, the upper floors of the impressive four storey development will house 53 new apartments for long term rental through Highland Council and Highland Housing Alliance, providing much needed housing for the city centre. 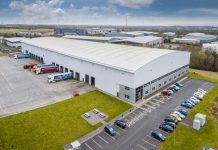 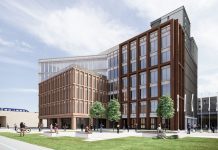 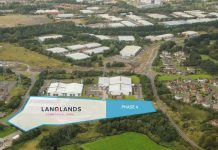