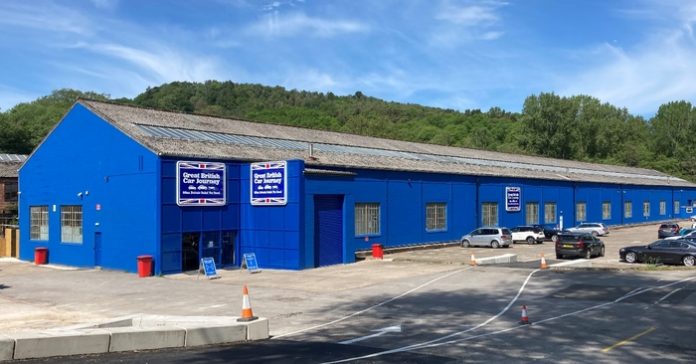 A new British car museum has parked itself in Derwent Mills, Ambergate, thanks to a deal brokered by Salloway Property Consultants.

The exhibition, known as The Great British Car Journey, is being garaged in a building at the former wireworks site alongside the river Derwent on the A6 just outside the village.

It will display over 130 carefully chosen vehicles which tell the story of the British motor industry from 1930’s to 1990’s. Visitors will be able to take a trip down memory lane and will be permitted to drive some of the cars.

Stephen Salloway, of agents Salloway Property Consultants who negotiated the letting of the 30,000 sq. ft workshop said “This is a great addition to the tenant line-up at Derwent Works which already includes another popular visitor attraction in the White Peak Distillery.

“The picturesque Derwent Valley and its mills has World Heritage status and it is great to see some of the riverside properties being brought back into beneficial use. The Great British Car Journey will be a wonderful addition to the local attractions and will boost tourism in the area. 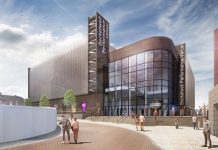 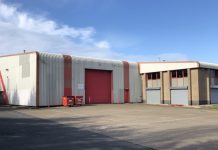