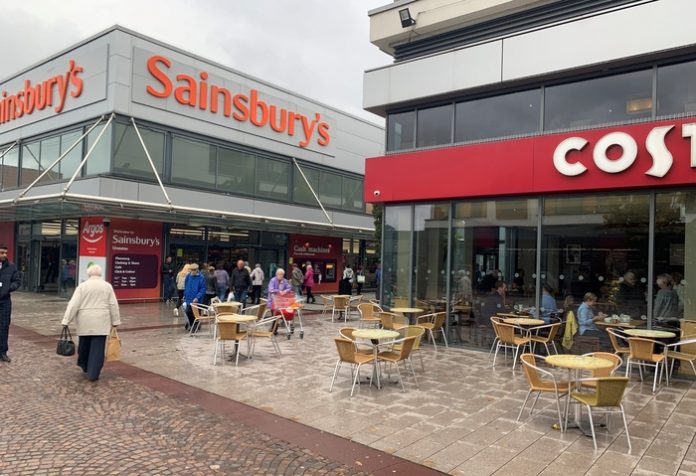 Commercial retail and investment company LCP has signed a new deal for a shopping parade in Trafford, near Manchester.

LCP purchased The Square for almost £9.5 million on behalf of Sheet Anchor Investments, one of the LCP group of managed companies. The centre has 21 retail units and is anchored by Sainsbury’s and also includes Aldi, Costa Coffee, Iceland and Boots.

James Buchanan, managing director at LCP, said: “We have long recognised the huge potential in the local convenience-led retail sector and have acquired £80 million worth of assets in the past six months.

“We are actively seeking similar properties and are keen to speak to organisations that are considering disposing of their shopping parades. We have £300 million available for assets ranging from £500,000 to £30 million.”

Barry Flint, associate director at LCP, added: “The Square represents a fantastic investment and we’re looking forward to managing it on behalf of the landlord, ensuring not just a strong return on investment but also making sure we deliver the retail experience that shoppers want from their neighbourhood centre.” 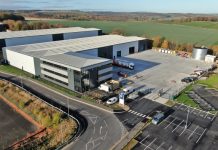 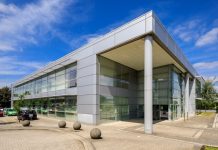 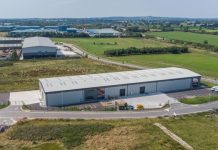