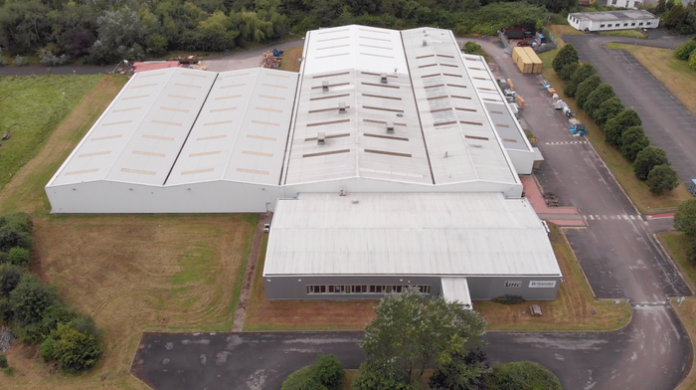 The 70,283 sq ft Grade B second-hand industrial/warehouse unit occupies a 5.8-acre site within the Wrexham Industrial Estate, which is one of the largest industrial parks in Europe. The property had previously been used by Lincat Group t/a Imperial Machine Company (IMC) Limited to manufacture commercial catering and back bar equipment. Unit 1 Abbey Road will house AST Plastic Container’s second UK facility and is close to its existing base in the estate.

AST Plastic Containers manufacturers from six sites across Europe and distributes more than 100 million units a year to customers in more than 15 countries.

Richard Johnson, director in industrial and logistics at JLL, who acted on behalf of AST Plastic Containers, said: “AST Plastic Containers had been searching for additional premises for six months without success. Shortly after JLL were appointed, we identified two potential options. The preferred building was secured off market despite other strong interest. Existing warehouses available to buy on Wrexham Industrial Estate are difficult to find and therefore we were delighted to have secured this property on behalf of AST Containers to satisfy their urgent expansion requirement.”

JLL acted on behalf of the purchaser AST Plastic Containers. The vendor, Lincat Group, was represented by MBRE. 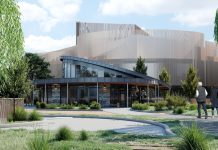 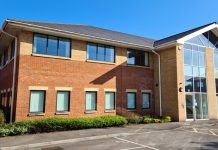