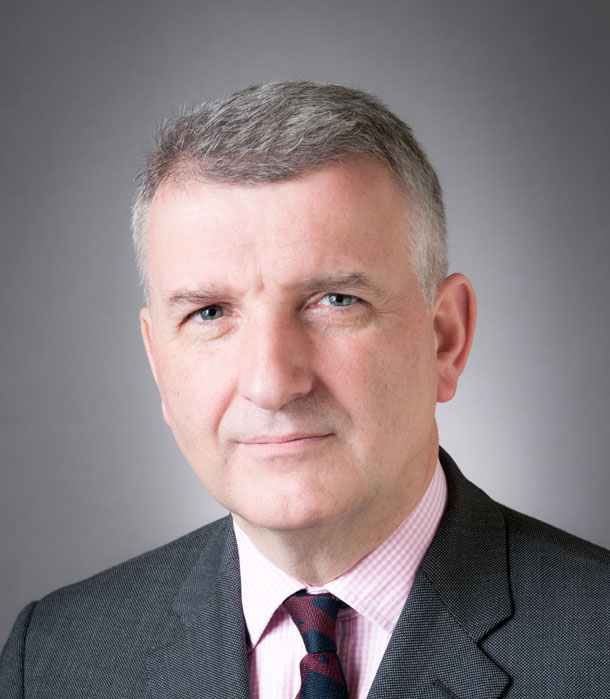 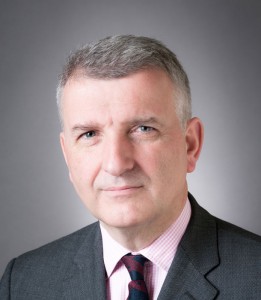 Robert is a market leader in evolving strategy and JV/Partnering structuring for both investment and development. Projects include acting as asset manager to deliver a realisation plan for the £1 billion “White Tower” portfolio of nine properties across London; restructuring the ownership of The Shard on behalf of Network Rail to facilitate the development; the sale of the major City development site at Old Street Roundabout ; restructuring of the leases for Land Securities to facilitate the development of the 750,000 sq ft New Street Square. In addition, Robert has advised on 1,000,000 sq ft NIA, of mixed use developments in the West End in the last three years. He has worked closely for many years with blue chip clients including; Canary Wharf Group, Standard Life, Prupim, Delancey, Land Securities, The Portman Estate and The Crown Estate,

In July this year, Digby Flower and Andrew Parker joined Cushman & Wakefield from CBRE as Head of London Markets and Head of City of London Agency respectively.
/2
Carlo Barel di Sant’Albano, CEO of Cushman & Wakefield EMEA, “In line with our global strategic plan, we have been successfully growing our presence in London in recent years to be on a par with our leading position in New York and other major cities. Digby Flower and Andrew Parker, two of the most highly respected agents in the London market joined us in July this year and now, with the appointment Robert Murphy who is an undisputed leader in his field, we have taken another significant step closer towards realising our goal of becoming a top three player in London.”

Cushman & Wakefield’s London Markets team is involved in some of the capital’s most significant real estate projects. The Firm has instructions totalling 6.5 million sq ft including, J.P. Morgan’s 1 million sq ft office portfolio in the City of London and 1 million sq ft of offices at Westfield Stratford City. Cushman & Wakefield is also mandated on 2.1 million sq ft of occupier requirements across London and is advising on over a third of all media and tech sector requirements. The team has advised on £500 million of investment transactions so far this year and advised on 90% of all luxury retail leasing deals in London.

Cushman & Wakefield has completed some of the world’s most high profile assignments so far this year. Highlights include advising on two of the largest property sales in Hong Kong (Monterey Court in Jardine Lookout and Kowloon Commercial Center in Kowloon); arranging the $610 million sale of 100 Federal Street Tower in Boston on behalf of Bank of America, the largest investment sale in the U.S. this year; representing Salesforce.com in the largest long-term office lease signed in San Francisco in a decade; arranging the largest U.S. suburban build-to-suit on record on behalf of Green Mountain Coffee; and representing luxury retailers Burberry and Tom Ford in establishing flagship stores in Hong Kong and the UK, respectively. 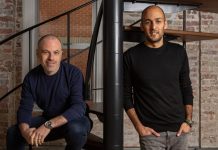