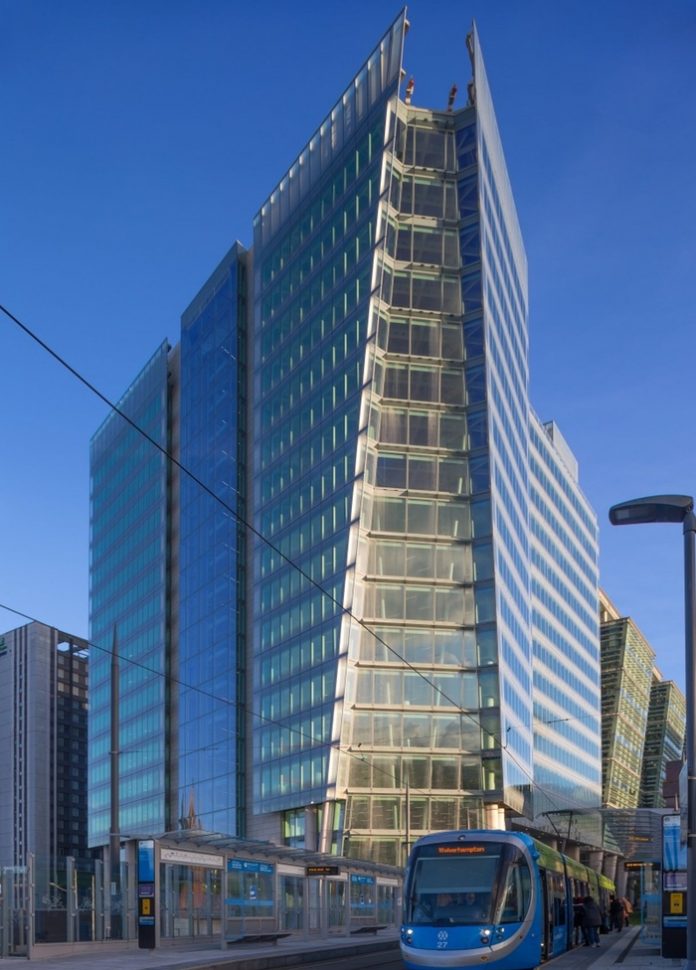 Henley-in-Arden based commercial decoration company Harvey UK is celebrating after carrying out the decorating and fit-out of BT’s Birmingham strategic hub at Three Snowhill.

Almost 4,000 BT employees have begun to move into the landmark building in the heart of the city’s business district. BT is taking over most floors of the 17-storey building and will become one of Birmingham’s biggest employers.

Harvey UK is carrying out all of the painting, fit-out and finishing work on the new offices, which form part of BT’s “Better Workplace Programme.” The finishing work involves high-quality wallpapering, as well as a large amount of spray-painting and specialist coatings.

Harvey UK managing director Tony Harvey said they were delighted to be involved in such an exciting project on behalf of developers Overbury, which represents a new sector for the family-owned firm.

“It is fantastic to see BT making such a major investment and commitment to Birmingham and we are delighted to play our part in ensuring that these offices will be a fabulous place in which to work. The standard of finishing in these offices is of a very high standard,” he said.

Established in 1966, Harvey UK is a family-owned finishing and maintenance specialist, working on major projects in the industrial, education, health, local authority and residential sectors.

With offices in Henley-in-Arden and London, the group has a wide portfolio of blue-chip client projects including JLR, Muller, the NHS, Kier, Balfour Beatty, Skanska, Lendlease and the Royal Air Force.