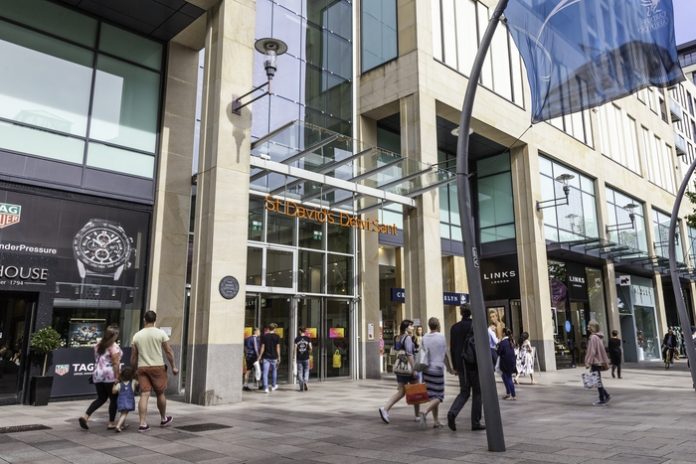 Today (10th February), FOR Cardiff has published ‘A Recovery Manifesto For Cities and High Streets’, calling on all political parties to supercharge the Welsh Government’s work to revitalise Wales’ city centres and high streets.

FOR Cardiff’s intervention comes after the Welsh Government announced its long-term ambition to have 30% of workforces working from home – a figure they believe risks hollowing out city centre office spaces and drive significant footfall away from urban areas.

This is in addition to the glaring gaps across high streets following the closure of both independent shops and major chains like Arcadia and Debenhams, deemed the anchors of many towns and city centres.

The manifesto maps out eight recommendations to help drive cities forward in a post-Covid landscape and reinstate them as places of creativity and ambition for future generations with a series of actions that focus on securing business and cultural hubs.

FOR Cardiff, funded by over 750 businesses across Cardiff, proposes a stronger ‘city centre first’ approach by bringing businesses, including public sector headquarters, from outskirt locations into vacant office space in cities.

Large-scale reviews of business rates are also being called upon to remove the unfair tax burden on city centre businesses which has prevented local growth for the retail and hospitality sector and crippled even the major chains.

Alternative ways to support cultural institutions have been proposed too, and the manifesto sets out ways to strengthen and protect Wales’ culture as the future drivers for city centre and high street footfall.

Tactics such as displaying art in multi-functional and accessible spaces, especially in and around public transport hubs, have been put forward to help workers, locals and visitors continue to feel connected to art and culture while doors to venues and institutions are closed.

Adrian Field, FOR Cardiff’s Executive Director, said: “The pandemic and its impact on office working and the retail sector makes our work more urgent than ever. We can no longer rely on the necessity of office footfall and the nine to five, so we have identified actions that are a step toward helping Cardiff and other towns and cities recover and thrive in the post-Covid landscape.

“Strong local economies, community spirit and a vibrant cultural sector are key elements in the future of a prosperous Cardiff and Wales. While the Welsh Government cannot force a vibrant town or city into being, it can create the atmosphere that allows that city to develop itself – and that is what FOR Cardiff is asking ministers today.”

FOR Cardiff also stresses the importance of adopting positive and accessible working environments as businesses slowly transition back into city centres.

The publication comes after FOR Cardiff’s recent initiative to support young creatives in the city and celebrate their talents in a virtual St. David’s Day exhibition. They hope to permanently exhibit the commissioned works of art in the capital, in line with their manifesto proposal to encourage communities to repurpose neglected or mismanaged urban spaces and display the art in empty properties.

Mr. Field added, “We hope that current ministers and future candidates take our commentary into consideration as they continue their work of reinvigorating and revitalising our city centres. We will do what we can for our city, but we believe that the next Welsh Government must match that commitment and do whatever they can.” 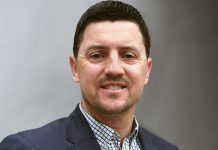 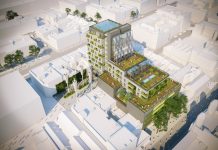