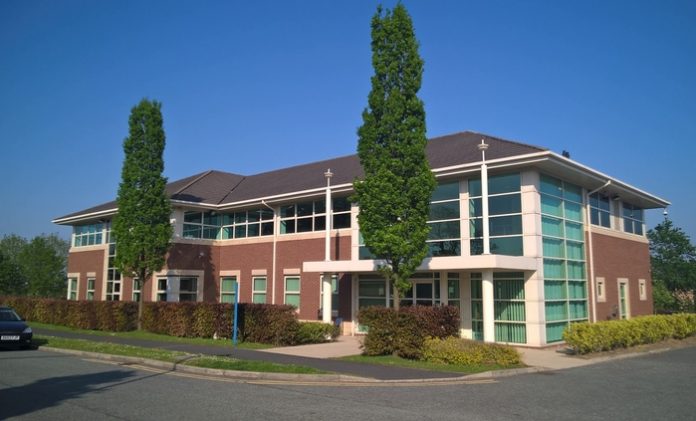 Growing from a single facility in Motherwell Scotland, Argent built a new biodiesel production facility at Stanlow during 2017 and acquired its third plant in the port of Amsterdam in 2018. The company is integrating all facilities in a new organisational structure and has relocated some core office activities to its headquarters at Cheshire Oaks business park. The Group is now well placed to further expand their activities in the UK and Netherlands.

Speaking about the move, Nicola Dean, chief financial officer at Argent Energy, commented: “When we moved to Cheshire Oaks business park in May 2019 we knew that it would be for a limited amount of time as we had embarked on a growth strategy. The opportunity to upscale to Aldford House was a rare opportunity to create value for Argent and Eric Wright Group.”

Will Sadler, director at Legat Owen, sole agents for the building, commented: “Cheshire Oaks continues to be an optimum location for thriving businesses, such as Argent. Aldford House met their exact requirements and ensured the company remained on the Park.”

Argent Energy was represented by Rupert Collis at Fisher German. 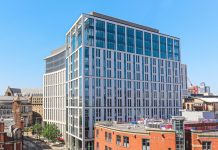 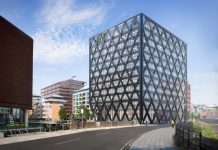 Spades in the ground at Four New Bailey in Salford 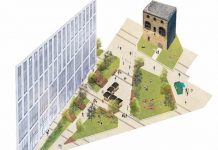