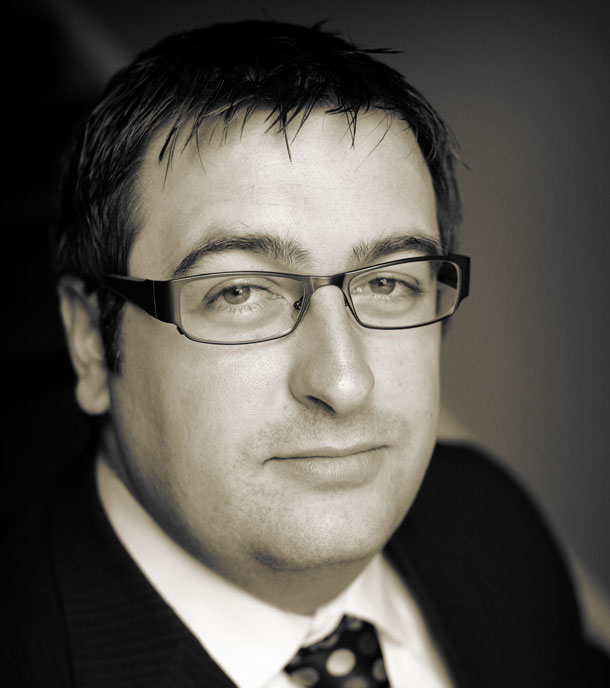 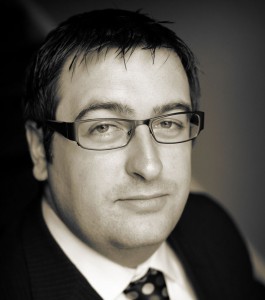 Notts based Morgan Tucker is continuing with its ambitious growth plans, and has employed five new staff members to support a number of contract wins.

The firm of consulting engineers, whose head office is based in Newark, have appointed Lawrence Cheung as an engineer, Neil Price as an associate, William Aspinall as a technician and Craig Baird as a principal engineer to the civil engineering team.

They have also added some fresh talent to their civil engineering team in the shape of Nicholas Barnes who is a graduate engineer from Leeds University and Alexander Lodge who is a new MSC graduate from the University of Nottingham,

Morgan Tucker, which now boasts a team of more than 35 people, has had an exceptionally busy couple of years, and as well as the five new appointments, the firm has also strategically hired two high profile associates to its team and opened a London office in the last 12months. The company now has its sights firmly set on opening a number of new offices across the country including Manchester, Leeds, and the south west following a number of new project wins.

MD Matthew Tucker says: “Since the start of the year we have seen a significant increase in the volume of work we are getting in, particularly the work we are getting out of London, of which a large quantity is being delivered by the Newark office. As well as a couple of large residential projects we are working on we have been appointed as the engineers on a significant infrastructure project working on the new American Embassy in London. This is a huge coup for us and will really help us to generate interest in the Morgan Tucker brand in the capital.

“We’re also working on a number of large number of projects with Faithful and Gould and their new SCAPE professional services framework..”

Morgan Tucker, multi-disciplined consulting engineers specialising in all types of building development and construction related projects, pulled off a major coup when it won work on the London 2012 Olympic site. The company has ambitious plans to expand quickly over the next three years, with the intension of employing 200 staff in the next eight years. 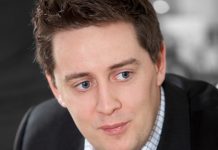