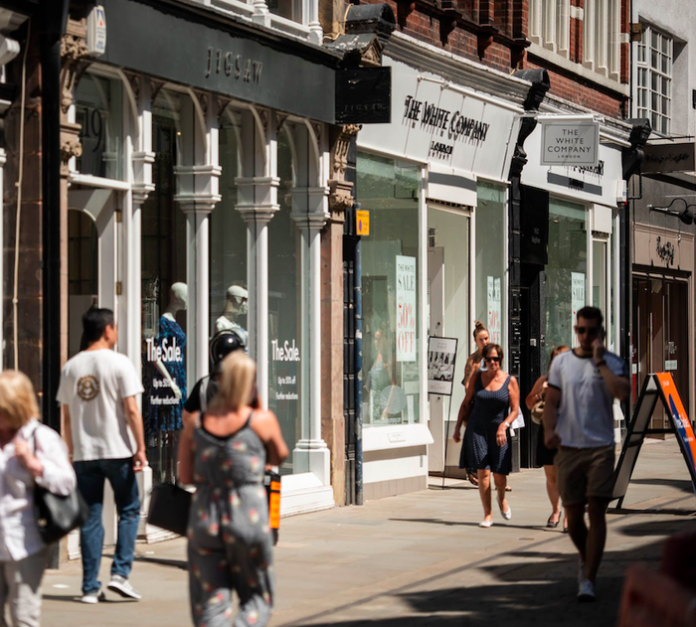 The international retailer will continue operating out of 21-23 King Street.

The White Company reaffirming its commitment to the street is a ringing endorsement for DTZ Investors’ recently implemented placemaking strategy, which aims to reinvent and revitalise the offering at King Street.

DTZ Investors, an international real estate investment and asset manager, began investing into King Street in 2016, shortly thereafter devising a new vision for the area which has seen modular space options, flexibility in lease arrangements and a full schedule of pop-ups and activations introduced.

Tom Royston, associate director at DTZ Investors, said: “Since taking over the management of the street and implementing our placemaking strategy, attracting high-quality, exciting new tenants has been a priority. However, it has always been of equal importance to ensure we support our occupiers, some of which have been on King Street for many years.

“We have found our new approach to be effective with a number of tenants signing longer term deals. We are therefore delighted to announce that a long-standing tenant, The White Company, has extended their lease for a further five years demonstrating their commitment to the street and our strategy.

The White Company has 57 stores across the UK and operates across America & Ireland. Founded in 1995 the retailer specialises in furniture, clothing & homewares mainly in white. 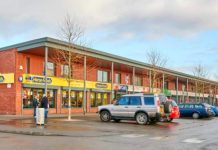 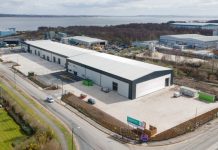 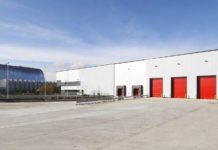