Home Scotland Royal Dunkeld Hotel on the banks of the River Tay sold through... 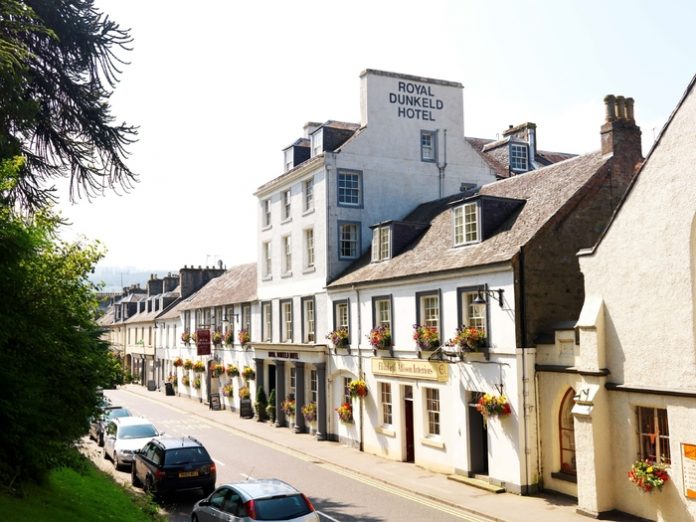 The Royal Dunkeld Hotel contains 35 letting bedrooms in its main building, and a further 10 rooms in its annex. As well as having its own restaurant, the hotel comes with an additional restaurant, Woodlands Bistro, along with a main bar seating 37, a games room and a beautiful courtyard garden. The hotel also has several small function rooms – The Royal Suite, the residents’ lounge which doubles as a small function room and the Menzies Suite.

The business is situated in the centre of Dunkeld village, 15 miles north of Perth and on the banks of the River Tay, and sits in a four storey, stone-built, B-Listed building with attic rooms.

Mr Neil Menzies, the hotel’s previous owner who acquired it in 1999, has decided to sell due his ’advancing years’. This is the first time the business has been on the market in 21 years. Mr Menzies comments, “We wish the new owner, Thomas Melville, every success for the future and trust he will have as much fun as we have enjoyed at the “Royal”.”

The business has been purchased by Mr Thomas Melville, who comments, “We are delighted to add the Royal Dunkeld Hotel to our growing portfolio of hotels. Our plan in the short term is to take advantage of the Hotel being closed to do some redecoration and look to utilise the function facility by introducing some tribute nights whilst also looking after the existing loyal client base. We would like to thank Neil for his assistance throughout the transaction and wish him every success in the future.”

Brian Sheldon, Director at Christie & Co, who handled the sale, comments, “The completion of the ‘Royal’ comes at a time where there is so much uncertainty in the marketplace. That said, there is noticeably an increase in enquiries for rural and coastal businesses as we suspect buyers are now looking to relocate from the more densely populated towns and cities.”

The Royal Dunkeld Hotel was sold on a freehold basis for an undisclosed price. 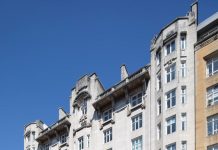 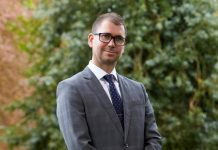